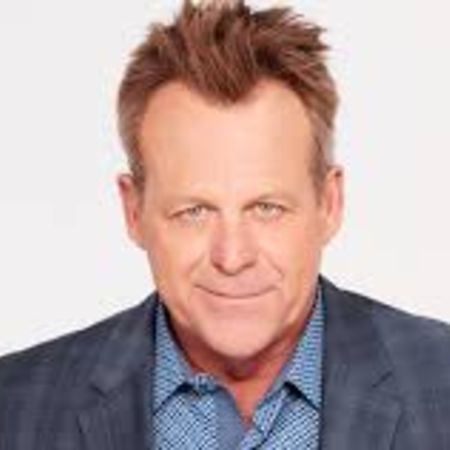 He is one of three children born to television personalities Herb Shiner and Eileen McDermott. He was raised along with his twin brother Wil Shriner and sister Indy Shriner in New York City. His father and mother died in an accident, after which Shriner and his siblings started living with their grandmother.

Talking about his education, he graduated from the J. J Pearce High School in Richardson, Dallas, Texas.

Kin Shriner has been working in the acting field for more than four decades. He has undoubtedly earned millions of dollars from his decades-long acting, but the exact figure is yet to be announced. Meanwhile, an online site named Just Richest reported the actor's net worth to be around $34.7 million, however, it is not verified yet.

He earns well from his work in Hollywood movies. His movie, Young Doctors in Love collected $30.688 million in the box office with just $7.02 million budget. The movie certainly paid well to the actor. 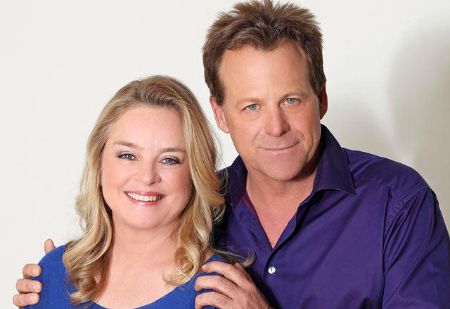 Later on, Shriner appeared in various award-winning series such as Full House, The Bold and the Beautiful, and Baywatch Nights. His acting in Port Charles earned him a nomination for Daytime Emmy Awards and won Soap Opera Digest Awards.

Shriner is greatly known for his work in General Hospital, in which he shared the screen with Maurice Benard, Steven Burton, Laura Wright, and Kelly Monaco. He started working in the show in 1977 and has been part of the show since then though he had been on a hiatus multiple times during the period. His role on the show gained two nominations for Daytime Emmy Awards. Moreover, he won Soap Opera Digest Awards for Outstanding Villian in 1991.

As of November 2019, Shriner is dating actress Trish Ramish. They were first reported dating in May 2019. At the time, the actress also made her appearance on General Hospital as the red carpet coordinator for the Nurses' Ball.

He was previously married to Laura, but his wife left him for someone else. 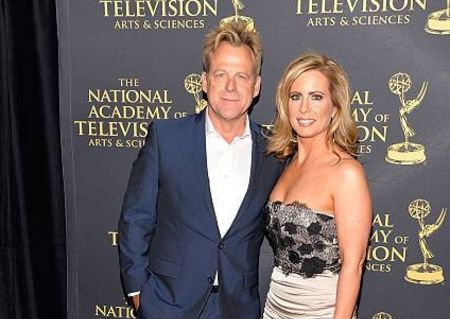 After the first unsuccessful marriage, Kin married Dominique Stanton. He was happy with his married life with Dominique, but his wife Stanton untimely death departed two beautiful souls.

Shriner had three children Eric Lee, Karen, and Logan, but his two children, son Logan and daughter Karen have already passed away.