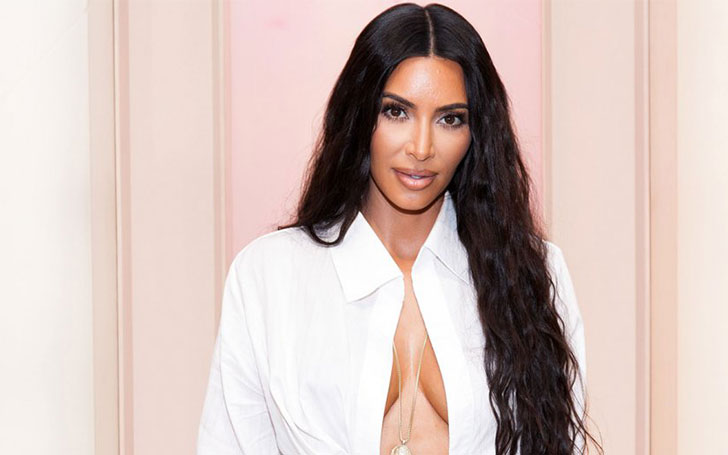 The developer of Kimoji, David Liebensohn is suing Kim Kardashian West claiming that she kept him out of the successful Kimoji app and left him dry out of cash. David confirmed that he along with his partners created application CensorOut to promote anti-cyberbullying to which Kim agreed.

In the filed lawsuit, Liebensohn claimed he and his team signed the agreement with Kim on the factor that his forum would take up to 60 percent of the profits.

Moreover, he claims to name the app. Later it was revealed that David agreed Kim could register the trademark on her name to keep things simple and cover the cost together.

In 2014, after Kim registered the Kimoji trademark, she contacted and informed David that one of his partners had disclosed some of her personal information - saying the firm to back out the deal.

Kim's Lawyer told Page Six previously told that the case was already settled with Liebersohn's partner back in 2014.

As of now, Libensohn revealed to PageSix that he already declined an offer for $150,000 to settle the case.

The lawsuit filed against Kim Kardashian is ridiculous and absurd. The parties entered into a binding settlement agreement 2014 in which Kim gave up multi-million dollar claims against Mr Liebensohn and his partners.

Mr Liebensohn waited more than 4 years to claim the agreement wasn't binding on him. Kim commenced arbitration in December 2018, and after Mr Liebensohn was unsuccessful in stopping the arbitration he filed this meritless lawsuit. We feel very confident we will get the case dismissed.

Kim is yet to speak on the subject matter.