Kevin Smitham Who Killed His Wife Found Dead In Prison 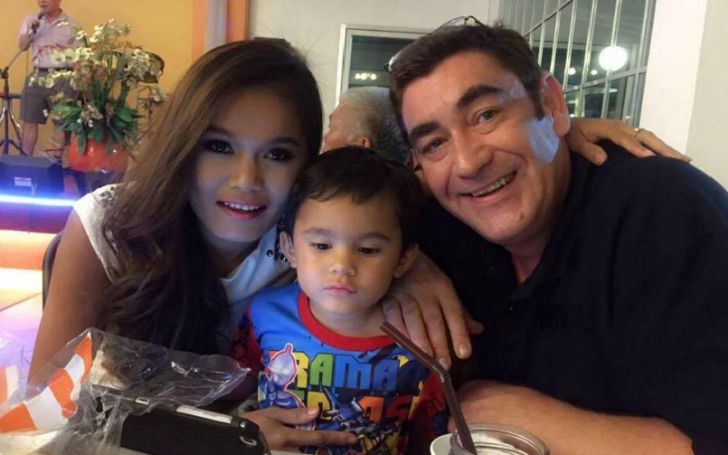 The 52 years old, Kevin Smitham died after mystery injuries in jail while awaiting trial for his wife's murder.

Kevin Smitham who was alleged of murdering his wife, Kandra Smitham, was found dead in prison. His body was found at Ubon Ratchathani Central Prison in Thailand. As per the authorities, he was dead in August but they have only officiated it now.

The 51 years old was found injured on the perimeter of the prison and later on, he died. As per the authorities,

Our staff are providing support and advice to the family of a British man who died in Thailand in August 2018, and they remain in touch with the local authorities.

But his death has remained as a mystery as authorities have been unable to figure out how and when did he get hurt.

The married couple who shared the two children were staying together in Mrs. Smitham’s parents in Ubon Ratchathani for the Songkran New Year festival. He was accused of killing her and covering his dead wife's body before going to bed.

The next day, a neighbor found out her body. 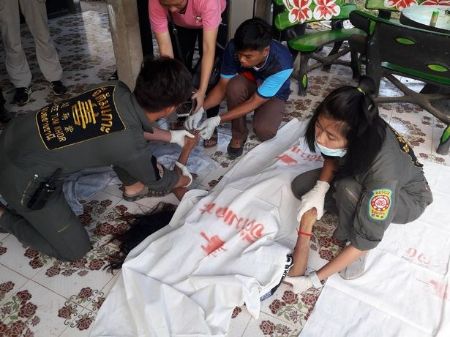 During the investigation of the case by Inspector General Watcharapol Pimwong, Kevin confessed that he killed his wife but also said that he didn't mean to do so. As per the police,

He said that he did not mean to kill her. Last night he and his wife had beer until late at night. He went to sleep in the house. During the drinking and eating, suddenly they started arguing because he wanted to have sex. His wife refused and this caused jealousy. He thought that the wife had been courting other men. ‘He said he attack her with his foot, kicked her to face and body several times. ‘The wife ran away from home and fell in front of the house. He left his wife like that by covering the blanket to cover it. Then went to bed.

The pair used to live together in Pattaya on the east coast.