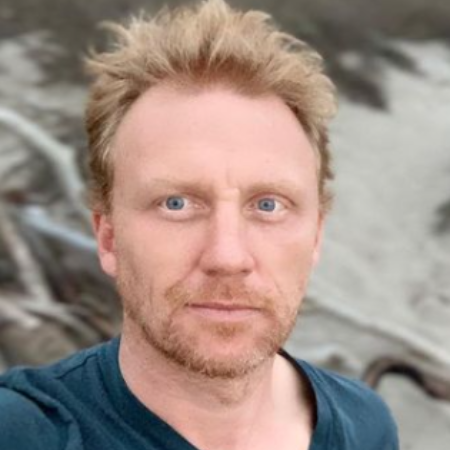 Kevin McKidd is a British actor, TV director, and occasional singer who is famously known for portraying Owen Hunt in ABC's Grey's Anatomy. The actor has been part of TV series like Rome, Journey-Man, as well as films such as Trainspotting and Percy Jackson & the Olympians: The Lightning Thief. Moreover, McKidd has also done voiceover for the popular game Call of Duty franchise.

Kevin McKidd was born on August 9, 1973, in Elgin, Moray, Scotland. He is the son of his parents, Kathleen McKidd, a secretary, and Neil McKidd, a plumber.

At the age of seventeen, he was a worker at The Macallan distillery in Speyside. He went to Seafield Primary School, followed by Elgin Academy, and was also one of the members of the dramatic group, Moray Youth Theatre.

He attended the University of Edinburgh, followed by studying drama at Edinburgh's Queen Margaret University. There he joined Bedham Theatre and became a member of The Improvers.

Kevin McKidd, 47, who is famous among fans especially girls for his Scottish accent kick-started his acting career in the drama film Small Faces in 1996. The same year, he acted in the black comedy-drama film Trainspotting and appeared in two TV series, Father Ted and Kavanagh QC.

He has since appeared in films and television series like Regeneration, Hideous Kinky, The Magical Legend of the Leprechauns, North Square, and more. 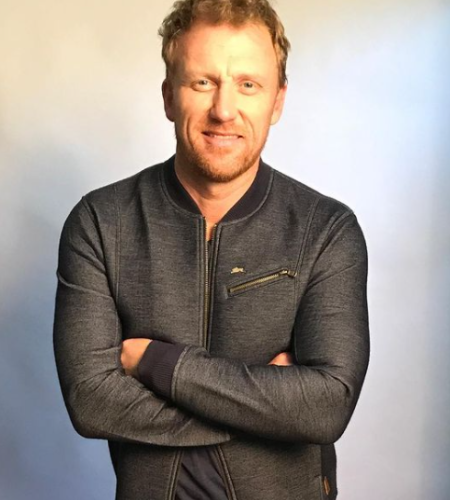 From 2005-2007, he was cast as Lucius Vorenus in the historical drama series Rome. Since 2008, he is playing the popular role of Owen Hunt in ABC's Grey's Anatomy alongside Ellen Pompeo, Kate Walsh, Katherine Heigl, and Justin Chambers.

Some of his other notable TV shows and movies are Star Wars Rebels, Made of Honor, Journeyman, Percy Jackson & the Olympians: The Lightning Thief, and Tulip Fever.

How Much Is Kevin McKidd's Net Worth?

The 47-year-old actor has a whopping net worth of $2 million as of May 2021. He gathered all his riches throughout his successful acting career. He makes around $83,000 per episode.

Grey's Anatomy star also bags good fortune from his social media. He garners $5,283 to $8,805 from his Instagram @therealkmckidd with 2.6 million followers.

Furthermore, the actor has worked in Chris Columbus' directorial film Percy Jackson & the Olympians: The Lightning Thief, which was made under a $95 million budget and grossed over $226.4 million at the box office.

Grey's Anatomy actor McKidd has been married twice. He is currently married to his second wife, Arielle Goldrath. The two exchanged wedding vows in a Jewish ceremony on January 13, 2018. 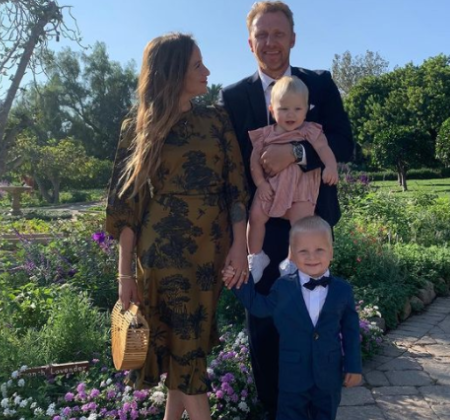 Prior to Arielle, Kevin was married to his first wife, Jane Parker. They got married in 1999, but after eighteen years of togetherness, they divorced in December 2017.