Kevin Feige, Jim Gianopulos and Samantha Beeto make in the Panelists of Produced By Conference 2018 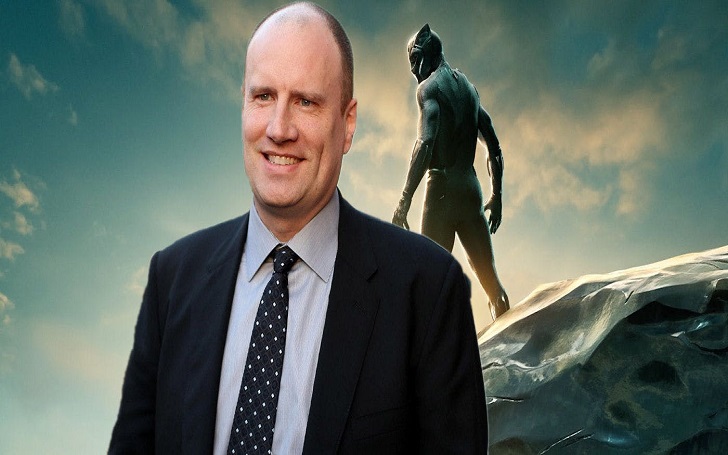 Kevin Feige, the president of Marvel studio, to speak at the 10th annual Produced by Conference at Paramount studio.

The conference that will be organized in the paramount studio on June 9-10, Kevin Feige is selected as the speaker. 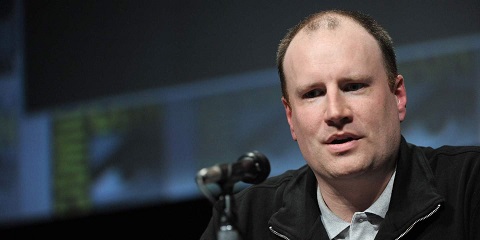 CAPTION: Kevin Feige to speak at the Produced by Conference 2018 SOURCE: MCU Exchange

After the success of recently released, Black Panther and some accounts of biggest blockbusters in the past by marvel studio, “Conversation With: Kevin Feige” will feature Kevin in-depth discussion with the creative team of the studio. Moreover, “Conversation With: Jim Gianopulos” is meant to an open talk with the chairman of paramount pictures including some of the industry leaders who have delivered some of the biggest blockbusters including, “Avatar,” “Titanic,” “Deadpool,” and “Hidden Figures.”

In the session following, Larry Gordon will put a spotlight on production management behind the classic Hollywood pics including Field of Dreams, Die Hard, and Hellboy. The produced by conference 2018, will put lights on mentoring roundtables, workshops and networking events including the 360 profile series.

The marvel studio president and film producer, Kevin Feige has produced some all-time blockbusters which have grossed a combined box office collection of more than $14 billion worldwide. Kevin served as an associate producer on the first x- men film. In February of 2013, Feige received the motion picture showman of the year award at the publicist guild award.