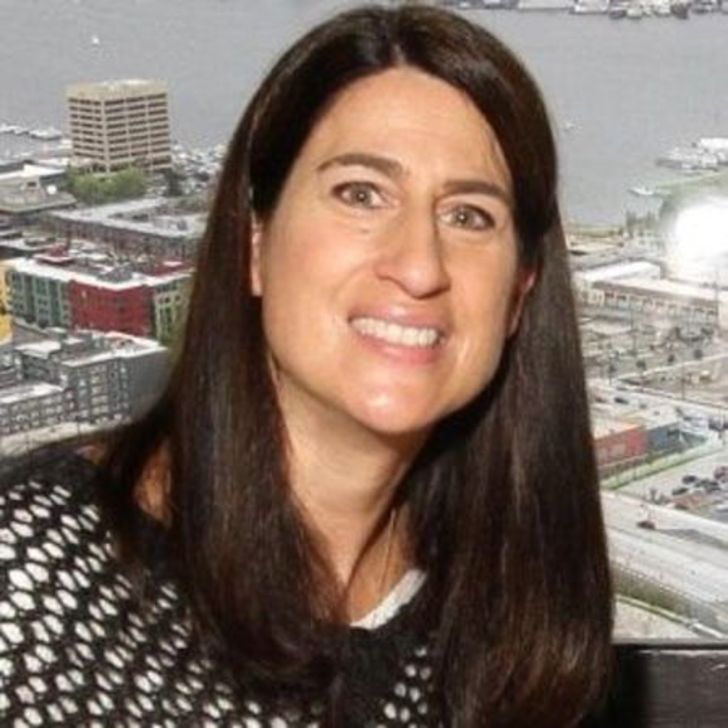 Ever since Kerri Browitt Caviezel, an American-born English teacher married the Person of Interest actor Jim Caviezel, swarming queries on her personal life is already buzzing on. The Washington native currently lives with her husband & 3 adopted children; they are together ever since they met on a blind date. Before she got fame, Kerri played basketball while at college.

Browitt was born in 1968 in Washington D.C, the United States, and holds an American nationality. Although Kerri is yet to reveal her birthday, she is currently in her early 50s.

She is one of 4 children to parents, David James Browitt and Jean Vandetta. She spent her early life along with her 3 siblings: David Browitt, Jim Browitt & Kristen Linehan.

While as an attendant of Cle Elum-Roslyn High School, Kerri Browitt showed interest in music & athletics; was a flutist, and had a basketball career. After graduation, she enrolled at Western Washington University, where she played for the women’s basketball team WWU Vikings & was inducted into the WWU’s Athletics Hall of Fame in February 2015. 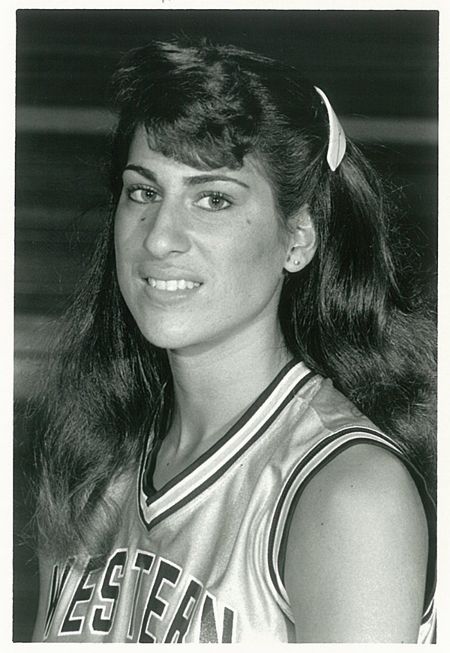 After college, Browitt began a profession as a teacher & currently works as an English teacher in a high school in Seattle, Washington.

Wife Of Actor Jim Caviezel- How Many Children The Duo Has?

Rather than her own job as a teacher, Browitt came into the limelight only after her relationship with American actor Jim Caviezel. Caviezel is widely popular for portraying Jesus Christ in Mel Gibson's The Pa s sion of the Christ (2004) and as John Reese in the crime-drama series Person of Interest (2011-2016).

Reportedly, the duo met on a blind date in 1993, set up by Jim's sister Amy & instantly became friend-turned-lovers. They married on July 20, 1996, at the Immaculate Conception Church in Roslynn, Washington. After marriage, Kerri changed her name to Kerri Browitt Caviezel. 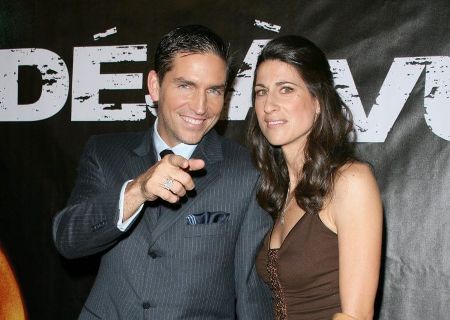 The duo has made appearances on the red carpet at award ceremonies. The couple is yet to share children of their own but has 3 adopted kids from China: Bo Caviezel, David Caviezel, and Lyn Elizabeth Caviezel. They currently live in Washington.

As reported, her husband Jim, out of respect to Kerri, refused to strip in a love scene with Ashley Judd in High Crimes, while he requested Jennifer Lopez to wear a top during a love scene in the film Angel Eyes.

Also shares a chunk of fortune from her actor husband Jim Caviezel. According to Celebrity Net Worth Jim has a net worth of $25 million- thanks to his career that records 42 acting credits.

From the TV series Person of Interest, the American actor earned $125,000 per episode, which was roughly $3 million per season. His movie The Pa s sion of the Christ (2004) collected $622.3 million at the box office.