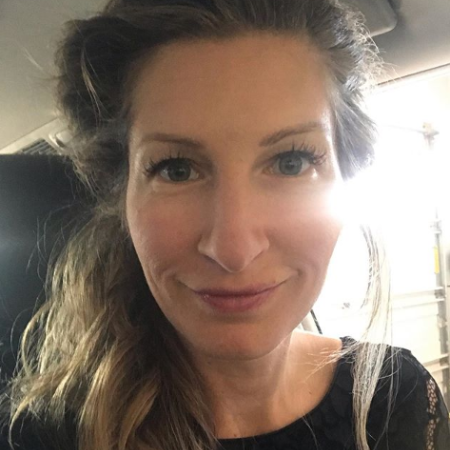 Keri Shaw is a founder and owner of Fit Mommy Academy. She gained wide recognition after being the wife of an American professional strongman competitor, Brian Shaw. Brian is notable for winning the World's Strongest Man title of 2011, 2013, 2015, and 2016. He also runs a Youtube channel SHAWSTRENGTH  and has over 1.26 million subscribers, as of 2020.

The 5 feet 11 inch-tall Keri Shaw is a married woman. She married her long-time boyfriend, Brian Shaw on July 4, 2015, at the Estes Park Resort, Colorado, the United States. 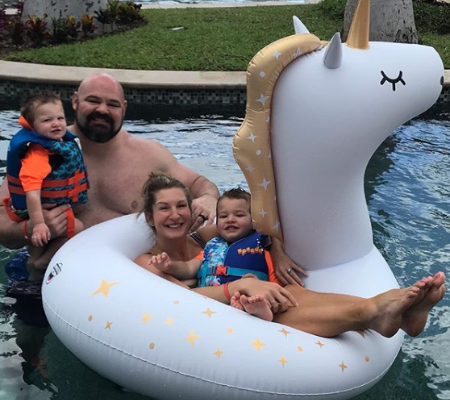 Keri Shaw and her husband, Brian with their two kids SOURCE: Instagram

The pair first met each other through mutual friends at Keri's hosted gym event in 2014. After some time, the duo started dating and exchanged the vows in the following year.

As of now, the couple lives in Brighton, Colorado along with their two kids.

Keri Shaw is running her own merchandise Fit Mommy Academy. Her website features a huge collection of clothing items which are Hoddie, Shirt, Hat, Globes, and more. She also shares fitness tips and regimens with a motive to help new mothers. 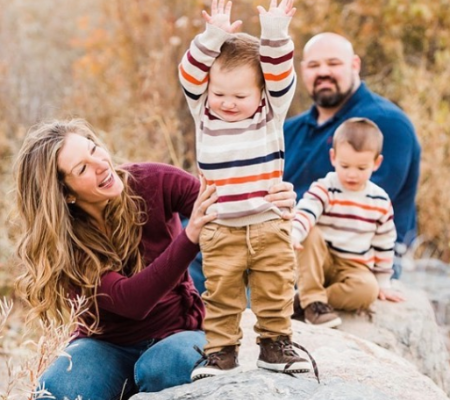 Keri Shaw with her husband Brian and two kidsInstagram

Keri Shaw earns a decent amount of money from her career but she has not revealed the exact figure of her net worth. She is known as a founder and owner of Fit Mommy Academy, a clothing line. Most of her items available on the website range from $18.95-$60.95.

Her Brian Shaw Husband is a Millionaire

Brian Shaw, 37, is a professional strongman competitor who holds an estimated net worth of $13 million, as of 2020.

Moreover, Brian also earns a handsome sum of money for his Youtube channel titled SHAWSTRENGHT which has more than $1.14 million subscribers. As per the social blade, he makes $2.1k to $33.5k monthly and $25.1k t $402k annually.

Brian is also a recognized face on Youtube. He runs a Youtube channel titled SHAWSTRENGTH which has more than 1.14 million subscribers. Besides, he also featured in the History Channel series, The Strongest Man in History.