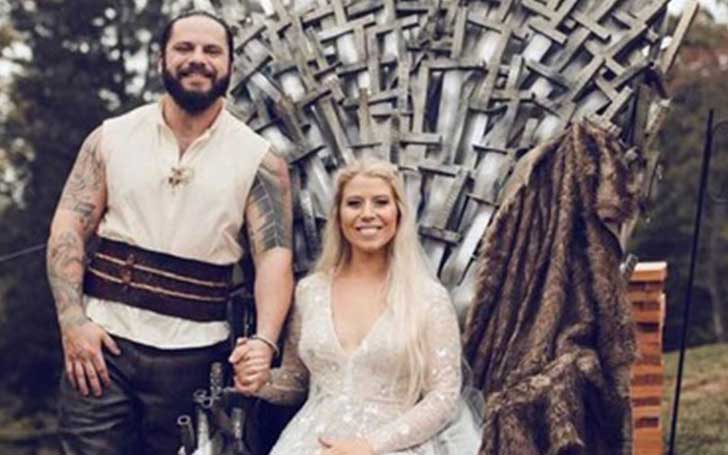 Everyone has their own way to express their love and a Kentucky man has found his own. The man, who is a professional welder took help of his fellow welders and built a 200 lbs replica of the Iron Throne from the hit HBO series Game of Thrones.

Michael Hayes, 32, teamed up with the welding students at Louisville's Knight School of Welding after asking his instructor if they could build the throne in time for his wedding last fall. 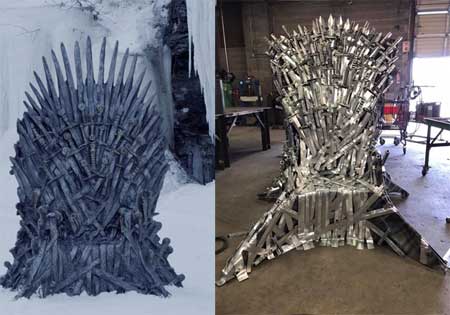 We said we could do it for him … [instructor] Anthony Williams, he’s a really good designer and artsy guy, he took off with it.

The school also helped the project with a $7,800 cash donation to make Hayes' dream come true. Sources revealed the team took more than 110 hours and over two months to make the life-sized, aluminum throne that was made from up to 400 individually-cut swords.

Hayes and his longtime love got married last September and the photos he shared on his social media that showed his wife perched on the Iron Throne with Hayes standing by his side.