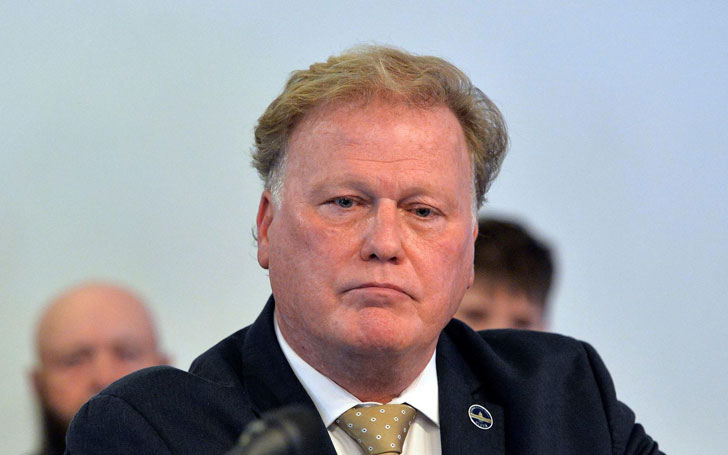 In the wake of sexual assault allegation, a state representative from Kentucky, Dan Johnson has committed suicide.

Johnson, 57, has taken his life a day after publicly denying allegations that he molested a 17-year-old girl in 2012.

Bullitt County Sheriff Donnie Tinnell said in a news conference that Johnson, a father of five, parked his car on the north side of a bridge in Mt. Washington on Wednesday afternoon. He then got out of the car and shot himself. Tinnell also said that his body was found on the bank of the river.

The suicide has come two days after a report from the Kentucky Center for Investigative Reporting which alleged sexual misconduct by the lawmaker. The report said, Johnson woke his daughter's friend, 17, during a sleepover and groped her.

Johnson held a press conference on Tuesday following the accusation where he denied all the allegation. However, he acknowledged that the woman accusing him was close to his family. He told the reporters,

I don't want to blast this girl; I have a lot of compassion for her. I am very sorrowful that she's in this dark place in her life.

Just before taking his life, Johnson posted a note on his Facebook which happens to be the suicide note.

According to the Sheriff, one of Johnson's followers called the authorities after reading his note. Officer tracked his cell phone and found his body in the bank.

Kentucky Senator Rand Paul and governor Matt Bevin expressed their heartbreak over his death on Twitter.

The autopsy is scheduled for Thursday morning.