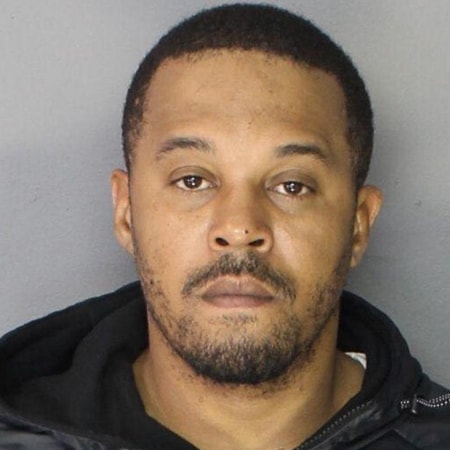 Kenneth Petty is a convicted prisoner, who spent seven years in prison for first-degree manslaughter. Petty made his way to the limelight after he rekindled his romance with rap star Nicki Minaj. Petty and Minaj dated briefly during their teens and rekindled their romance back in 2018. The lovebirds officially got married in October 2019.

Got Married Less Than A Year After Rekindling Teen Romance

Kenneth Petty and Nicki Minaj got married on 21st October 2019. The wedding came less than a year after they started dating. The rap queen, 36, herself announced her marriage to the felon, 41, with a video on her Instagram. The Instagram clip showed matching "Mr. and Mrs." mugs alongside a black and a white baseball cap with "Bride" and "Groom" written across the front.

Minaj revealed her new official name as "Onika Tanya Maraj-Petty" on the caption of her post. Minaj revealed she had filed for a marriage license and would marry Petty in around 80 days on the August 12 episode of her Queen Radio show.

Back in December 2018, Minaj and Petty made their relationship official through an Instagram post. Since then, the couple has frequently been sharing their photos on their social media. 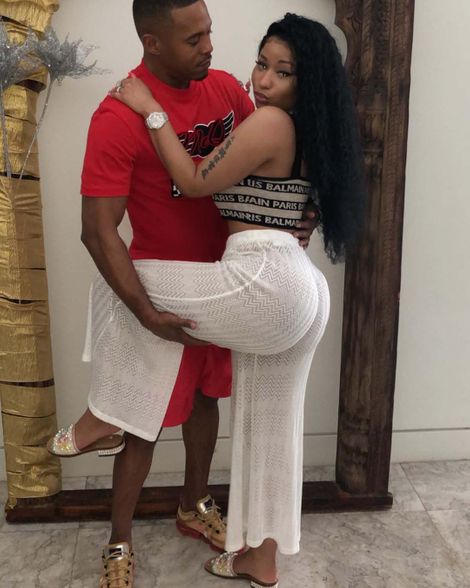 Petty and Minaj met for the first time when the latter was just 16 years old. Minaj was still living in Queens at the time and was long before she started her dream career. The duo also dated for a while, but couldn't go long. Sources reported it was Minaj's one of the first real relationships.

Nothing much about his past life is known except the fact that Petty is a father of five children. The details regarding the mother of his children are not revealed yet.

Kenneth Petty had a series of criminal records in New York City. Back in 1995, when he was only 17, he was convicted of attempted rape. He allegedly used a knife to coerce a girl into sex. Billboard reported he was sentenced 18 to 54 months in prison for the crime.

As a matter of fact, the New York State department labeled Petty as a level-two sex offender following the incident. 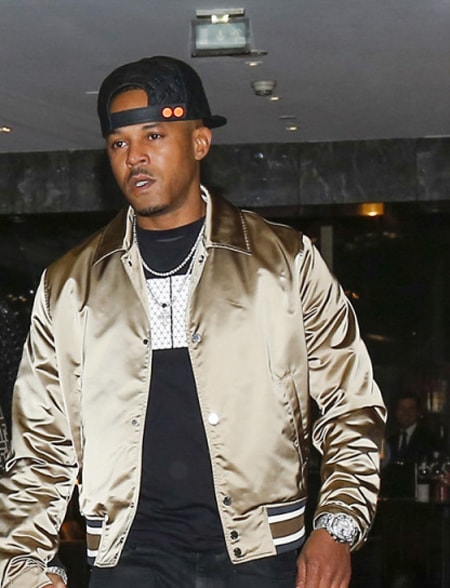 Years later, in 2006, Petty pleaded guilty to the manslaughter charges. Back in 2002, he shot a man named Lamont Robinson to death. He served seven years behind bars and was released in 2013 and was kept on five years of probation.

Kenneth Petty was born in Queens, New York, the USA on April 7, 1978. Petty holds American nationality and belongs to the African American ethnicity. Petty follows Christianity. As per the records, Petty is a high school dropout. Further details about his early life are not known to date.