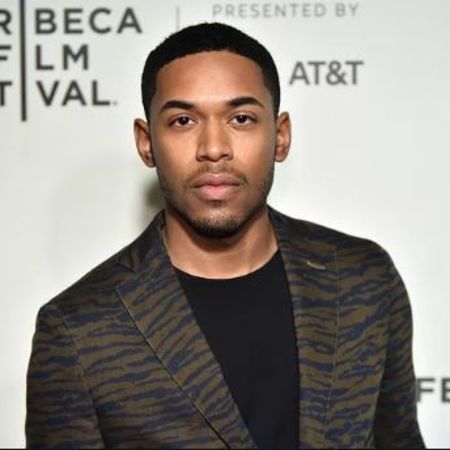 Born and raised in New Orleans, Louisiana, Kelvin Harrison Jr is an American actor. He is famous for portraying the role of Travis in the American horror film It Comes at Night. In 2013, Harrison made his debut appearance in the biographical period-drama film 12 Years a Slave.

Harrison was born on July 23, 1994, in New Orleans, Louisiana to Kelvin Harrison Sr and musicians Shirlita Harrison. He holds an American nationality and belongs to the Afro-American ethnicity.

Kelvin was raised in the Garden District. His family later moved to The Westbank. Harrison went to studied studio engineering and marketing, before making his journey to Los Angeles, California to pursue acting. He later began taking an acting course.

Started His Acting Journey From 12 Years a Slave

American actor, Kelvin made his debut appearance as Victim 2 in the biographical period-drama film 12 Years a Slave in 2013. Paul Dano, Paula Giamatti, and Sarah Paulson were the other stars of the film.

Later, he got featured in several films such as The Flight of the Bumblebee, A Sort of Homecoming, and Dancer and the Dame. In 2015, Harrison landed his role as Jolyon in an episode of the American television series Into the Badlands. 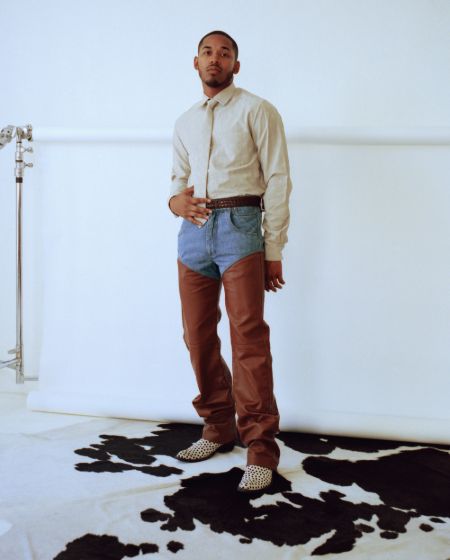 In 2016, he played the role-play of Simon in the American-Canadian period drama film The Birth of a Nation alongside Armie Hammer, Colman Domingo, and Gabrielle Union. The same year, he went to stars on the American television period drama series Underground.

In 2017, the 5 feet seven inches tall actor Kelvin got the role of Travis in the American horror film It Comes at Night starring Joel Edgerton, Christopher Abbitt, and Riley Keough. In the same year, he went to join the cast of the American action crime drama television series NCIS: New Orleans.

In 2019, Harrison had several roles in the films include Luce, The Wolf Hour, and Waves. He portrayed Teddy Greene in the American crime drama television series Godfather of Harlem.

How Much Is Kevin Harrison Jr's Net Worth?

The 26-year-old actor has accumulated a net worth of $1million as of late 2020. He collects the handsome sum of money from his professional acting career.

As of now, Harrison has appeared in a number of hit films including It Comes At Night directed by Trey Edward Shults. The film has a box office collection of $19,280,931 which was made against the budget of $5,000,000.

Underground actor, Kelvin is possibly a single as there is no information about his relationship or affairs. It seems like the actor is currently focusing on his professional career rather than love relations.

Besides being an actor, he is also a skilled musician. He mainly plays jazz and gospel on the piano. Harrison is also well at singing.