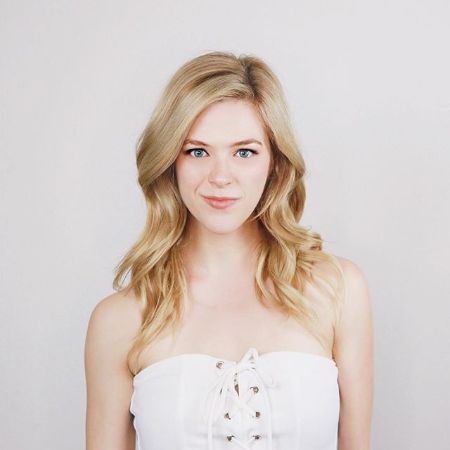 Kelsey Impicciche is an American YouTuber, actress, producer, and social media personality. Besides her own YouTube channel, Impicciche is also a host on BuzzFeed's cosplay channel, BuzzFeed Multiplayer.

How Old is Kelsey Impicciche? What is her Height?

Kelsey grew up in Missouri, where she attended the all-girls Catholic private school, Visitation Academy, in St. Louis. She pursued a degree in theatre from Loyola Marymount University in Los Angeles, California, graduating in 2014 with a Bachelor in Arts degree.

Initially, Kelsey wanted to get into law and worked as a records clerk at Lewis Rice LLC. She left her aspirations in law behind when her YouTube channel took off. She joined YouTube in February 2012 and currently has over 513k subscribers. Her main channel features a variety of different videos including vlogs, internet challenges, and cosplay videos, among others. 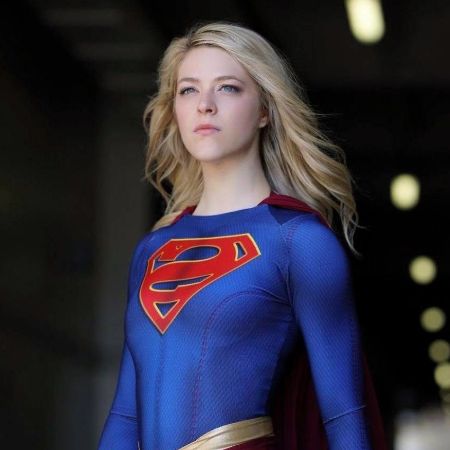 Kelsey began working at the Internet news media and entertainment company, BuzzFeed, in January 2016. She is a video producer for the company.

A noted figure on BuzzFeed's gaming and cosplay YouTube channel, BuzzFeed Multiplayer, Kelsey, among other things, hosts the 100 Baby Challenge where she plays a character on SIMS 4 with the goal of having a hundred babies.

Kelsey is also a variety Twitch streamer and besides playing games like SIMS and Animal Crossing, she also creates fan-engagement content like AMAs, vlogs, and Q-and-As.

On Instagram, Kelsey has over 229k followers who engage with her on her cosplays, gaming, and personal life.

Besides that, Kelsey is also an accomplished actress with appearances in various capacities in movies like The Toy Soldiers, Accidentally Engaged, All Hallows' Eve, and Love Exclusively. She has also had appearances in a litany of short movies like The Mastery, The Changing Room, The Deep Feint, and 60 Second Murder Spree.

Kelsey Impicciche has an estimated net worth of around $500 thousand. The 29-year-old makes her wealth from her career as a social media personality and actress. 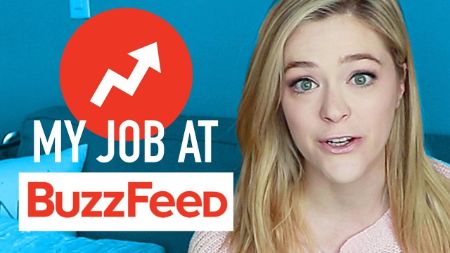 Kelsey Impicciche is a video producer for BuzzFeed SOURCE: YouTube

She is a prominent social media influencer and is active on most social media platforms. She is, first and foremost, a video producer for the Internet news media and entertainment company, BuzzFeed. She has worked for the company since early 2016 and currently works for its YouTube channel BuzzFeed Multiplayer.

Besides that, Impicciche also operates her own YouTube channel, currently at 513k subscribers. From her YouTube channel alone, she earns an estimated $97 to $1.6K monthly ($1.2K  to $18.6K yearly).