Kelly McCreary Rumored to be Lesbian, Is it true? Details About Her Affairs and Dating History 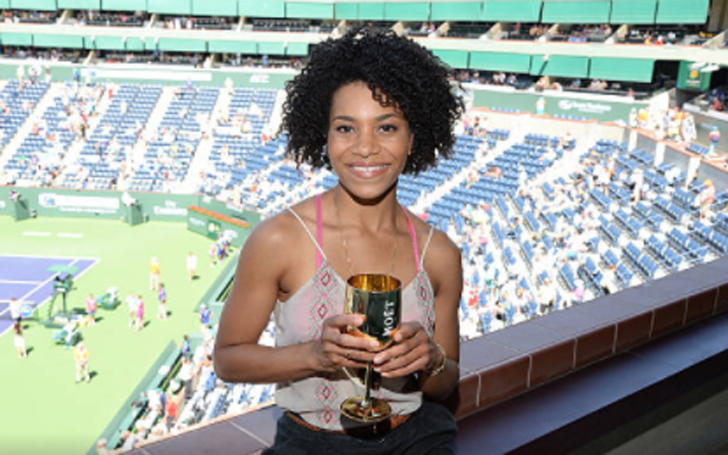 What is it with Hollywood and the sexuality guessing game that's been going around for a long time now? Remember the CW series, Emily Owens, M.D? Does the character of Tyra Dupre who played a lesbian intern ring a bell? If that doesn't do it, then you must remember her from Grey's Anatomy, she's the one who plays Meredith Grey's half-sister.

Well, Kelly McCreary plays the character, and for a long time, she has been rumored to be a lesbian. Yes, because of her role in the series!

So, let's find the truth already. Is Kelly McCreary Lesbian for real? Who is she dating currently?

Is Kelly McCreary Lesbian? What is the truth?

Talented actress Kelly McCreary impressed the audience playing the character of Tyra Dupre who is a lesbian Intern on The CW series, Emily Owens, M.D. in 2012. The show, however, aired for only one season but her character left a great impression on many.

Her on-screen lesbian role was so natural that many of fans spectated that she might be lesbian in her real life too. Thirty-six years old actress, however, hasn't confirmed or denied being a lesbian.

Is Kelly McCreary Dating Anyone Currently?

Kelly McCreary's love life is full of mystery, the  Grey's Anatomy star has been always successful to keep her personal life under wraps. 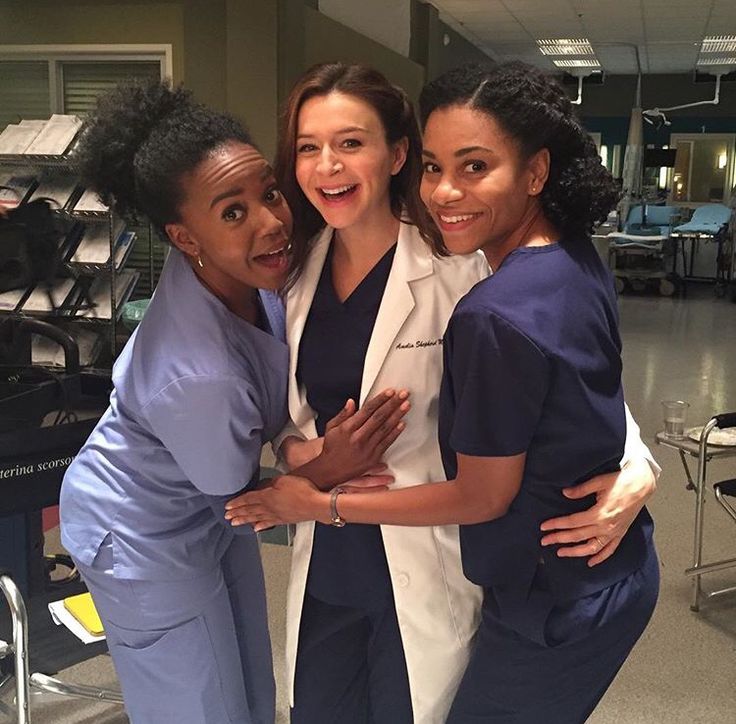 McCreary hasn't confirmed anyone as her boyfriend or girlfriend officially,  also, there are no records of her previous dating history. Her mysterious dating life is what led many to believe she could be gay, however, that is no strong foundation to guess someone's sexuality.

McCreary's social media is strictly professional, there are no clues about her dating life, girlfriend or a boyfriend.

Well, it is safe to say, she is possibly single. Or, she might just be trying to keep her love life away from the media.

Kelly McCreary started acting during her college days. In her early career, she performed in several plays and commercials.

McCreary made her television debut from PBS series titled Cyberchase. However, she started her professional career in 2008 with her performance in the Broadway musical Passing Strange.

McCreary worked in the musical comedy Perfect Harmony in 2010. She also impressed many of her fans with her recurring role in the USA Network series, White Collar.

Following her success, McCreary got her movie debut in Being Flynn in 2011. She got her first lead role on The CW medical comedy-drama series, Emily Owens, M.D. She also appeared in the ABC drama series, Grey's Anatomy in 2014.