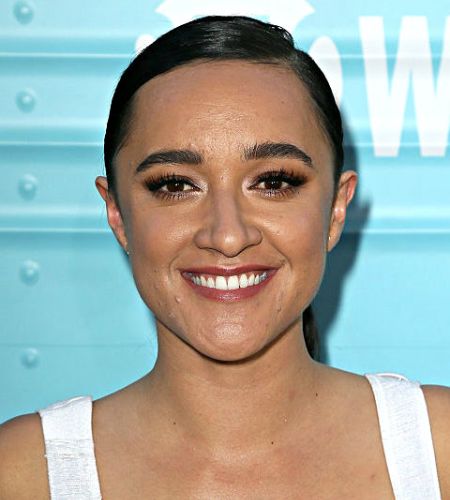 Keisha Castle-Hughes is an Australian-New Zealand actress. She was, at one time, the youngest Academy Award-nominated actress for playing Paikea "Pai" Apirana in the 2002 family-drama, Whale Rider. She has since been seen in TV series like Game of Thrones, FBI, and FBI: Most Wanted.

How Old is Keisha Castle-Hughes? What is her Height?

Keisha Castle-Hughes was born in Donnybrook, Western Australia, Australia, on March 24, 1990, to Desrae Hughes and Tim Castle. She is part-Māori from her mother's side and part-Anglo-Australian from her father's side. 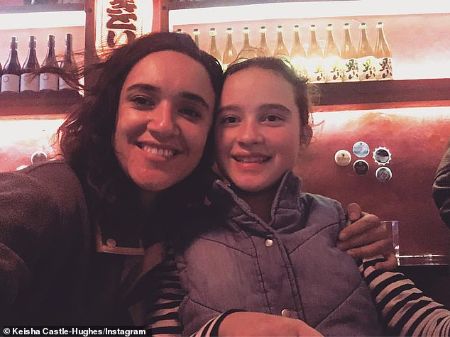 Keisha and Bradley Hall separated in 2010 after having been together for seven years.

She went on to date Jonathan Morrison in 2012 and they got engaged after six weeks together, in August. They married six months later, coinciding with Valentine's Day 2013. They were together for three years before calling for a divorce in 2016. Their divorce was finalized in December that year.

Keisha Castle-Hughes made her on-screen debut as Paikea "Pai" Apirana in the 2002 New Zealand-German family drama Whale Rider. Her performance was critically lauded and landed her several awards and nominations including an Academy Award for Best Actress nomination.

At the time, she was the youngest actress to be nominated for an Oscar, at the age of 13. She held the record for a decade before being surpassed by nine-year-old Quvenzhané Wallis for the 2012 drama film, Beasts of the Southern Wild.

She went on to have a cameo appearance as the Queen of Naboo in the 2005 sci-fi space epic Star Wars: Episode III - Revenge of the Sith.

From 2015 to 2017, Castle-Hughes played Obara Sand, of House Martell, in the HBO fantasy drama blockbuster series Game of Thrones. 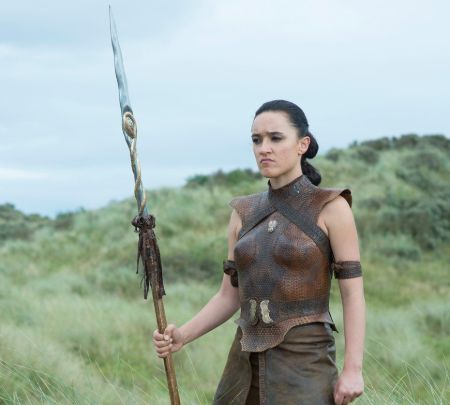 Other notable TV roles include Gaia in the New Zealand fantasy comedy/drama series The Almighty Johnsons, Donna Mancini in the Showtime comedy-drama series Roadies, Tabby in the anthology series Manhunt: Unabomber, and Jessica Connor in the miniseries On the Ropes.

She has also played Special Agent Hana Gibson in the CBS crime-drama series FBI and its spin-off, FBI: Most Wanted.

According to some online sources. Keisha Castle-Hughes is estimated to have a net worth of around $1 million. Her body of work speaks for itself, with not only Oscar-nominated performances but also feature roles in blockbuster movies like  Star Wars: Episode III - Revenge of the Sith and TV series like HBO's Game of Thrones.