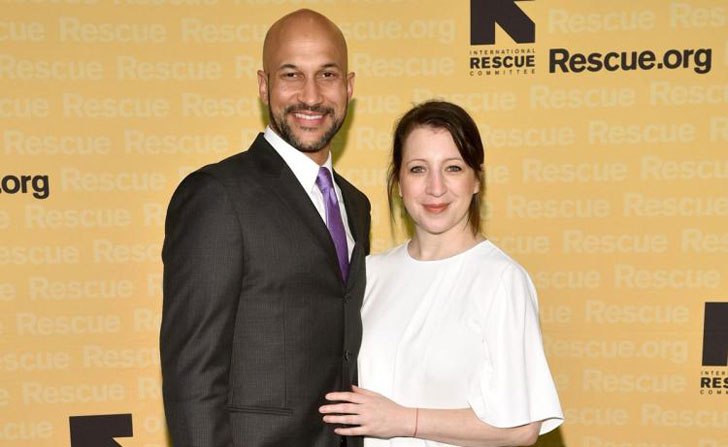 The Key and Peele star Keegan-Michael Key and his director girlfriend Elisa Pugliese are engaged; their representatives confirmed on Tuesday.

The couple kept their personal life out of the media reach although they attended several red carpets together in the past. Their recent together appearance was at the 2017 Rescue Dinner, hosted by IRC in New York City. 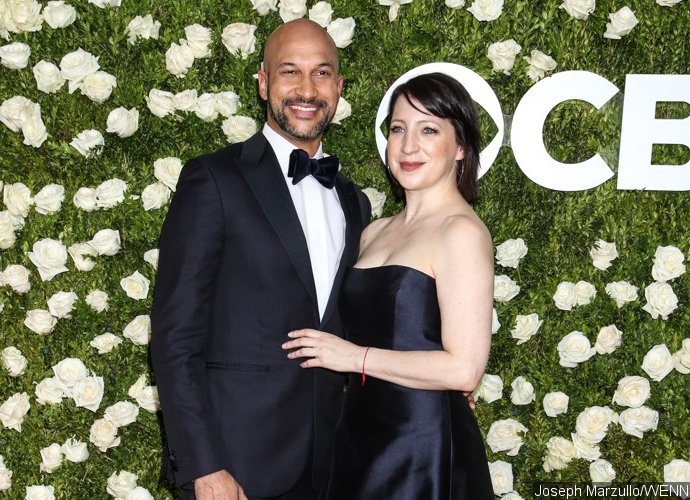 The 46-year-old comedian Key took to his Twitter on confirming their engagement where he wrote on Twitter, "She shows me every day that each one of us has the ability to help make the world a better place," alongside their smiling picture.

She shows me every day that each one of us has the ability to help make the world a better place. I’m the luckiest man ever. She said yes! pic.twitter.com/UYhtSQ4GQH

The Hollywood producer and director Pugliese also took to her Twitter on thanking Christian Slater after his felicitation tweet.

The comedian was previously married to Hollywood dialect coach Cynthia Blaise. The couple tied the knot in 1998 and stayed in the married relationship for around 17 years before Key filed for divorce in 2015.