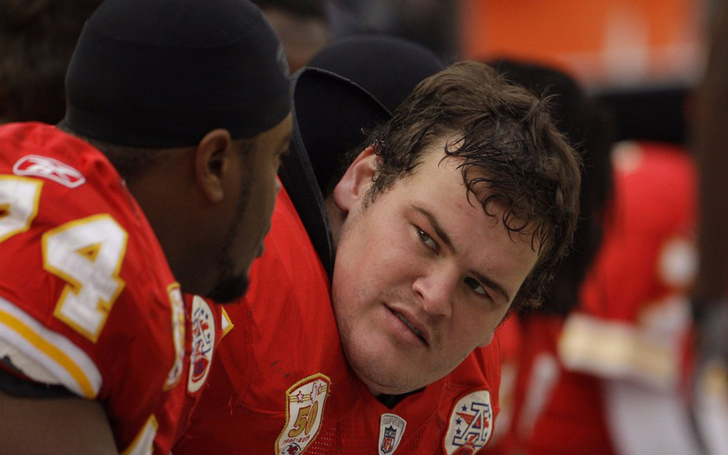 Meet the trainer of KC Chiefs who helped a gay NFL player who came out of the closet recently.

Recently NFL player Ryan O’ Callaghan came out of the closet after a very long career in football.

He publicly on outsports.com announced after keeping his sexuality hidden for this long time.  The chef David price in talk with TMZ said about the complications of Ryan and he saved him from killing himself.

O' Callaghanthe player of Patriots and the Chiefs says he was in a state of mental depression and dark place toward the end of his career and was on the verge of suicide until price made the move and helped him.

When reporters talked with the trainer he said: "I was just elated, I mean on Cloud 9 that I had that much impact on somebody's life in a positive way."

Tough time faced by the NFL player and now when he has opened up about his preferences people and fans are surely going to support his courageous act.