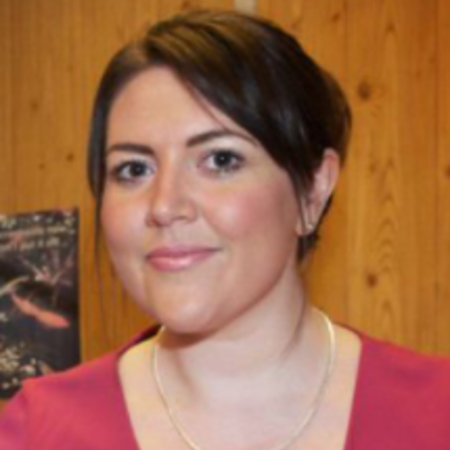 Katy Wix is a Welsh actress and comedian who is famously known for her role as Daisy in the television sitcom Not Going Out. She also grabbed attention playing Carole in Stath Lets Flats and Sarah Ferguson in The Windsors. Furthermore, Wix worked as a voice artist of various characters in the satirical animation show Headcases.

Enrolled At the University Of Warwick

Katy Wix was born on February 20, 1980, in Cardiff, Wales, and currently 40 years old. She holds Welsh nationality and her ethnicity is white.

She went to the Royal Welsh College of Music & Drama and later attended the University of Warwick. The actress stands at a height of 5 feet 8 inches or 174 cm. 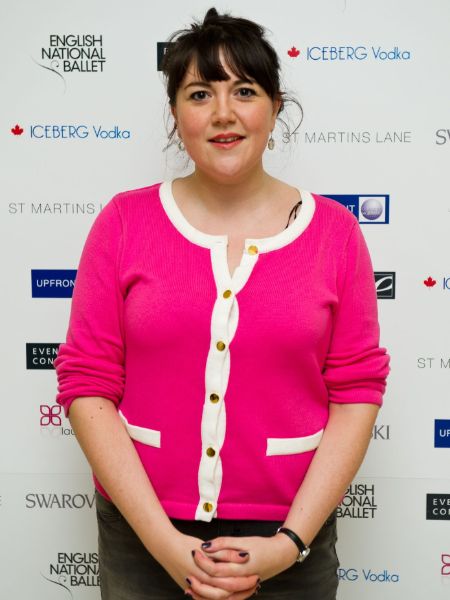 In 2007, she played Chantaigne in the sketch show Rush Hour. Wix was cast as Daisy in the television sitcom Not Going Out alongside Lee Mack, Sally Bretton, and Miranda Hart from 2007-2015.

She worked as a voice artist of various characters in the satirical animation show Headcases in 2008. The following year, she was featured in the short-film Cut and Paste.

Wix starred in the comedy show The King Is Dead and in sitcom Outnumbered in 2010. Since 2016, she has been playing Fergie in the sitcom The Windsors and Gemma Simpson in the comedy-drama Agatha Raisin.

Her other notable television shows include Sherlock, Decline and Fall, and Death in Paradise. Since 2018, the actress plays the regular role of Carole in the television sitcom Stath Lets Flats.

Estimated Net Worth Is $500 Thousand

As of August 2020, Katy Wix is believed to have an estimated net worth of $500 thousand. The main source of her economy is her professional acting career.

Wix has worked in a number of movies and television shows such as Magicians, Ghosts, Outnumbered, and The Windsors. The 40-year-old actress surely has bagged a considerable amount of cash from the television shows.

The Windsors star, Katy Wix is yet to get married as of 2020. She hasn't opened about her relationship until now. She has shown more dedication to her professional career instead of anything else. As of now, the actress lives in Cardiff.