Katy Perry trying to save the relationship with Orlando Bloom 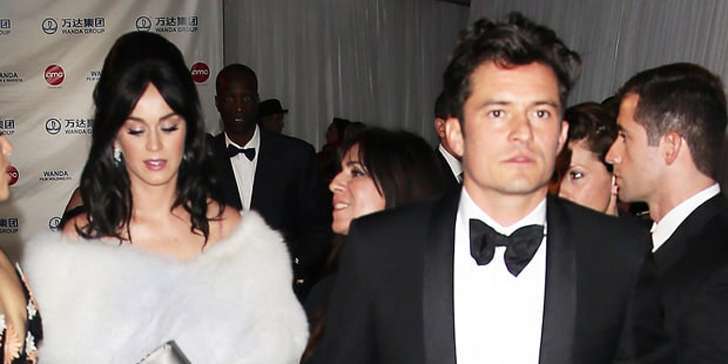 The news is not very old about Katy Perry and Orlando Bloom seeing each other for real. But now the questions are being raised about the level of seriousness they are at? Are they actually dating or just hooking up? The new couple has been taking their whirlwind romance worldwide. After spending time together in Disneyland and Hawaii, they were recently spotted spending even more time with each other in Colorado. Katy Perry and Orlando Bloom have been heating up the cold snowy resort of Aspen.

They were spotted walking arm-in-arm over the weekend, looking like an “official couple.” But till now, neither Perry, nor Bloom has commented about their relationship, but it is obvious that they’re serious about each other. But now the questions are being raised about them, is Katy Perry and Orlando Bloom’s relationship already over? Rumors are swirling that singer with a net worth of $130 million, Katy Perry tried to make out with a stranger in front of her new boyfriend.

The rumor has also escalated that Perry and Bloom were busy socializing with everyone and were not standing next to each other most of the time. But there are some other rumors from the insiders of Hollywood revealing that Perry flew to England, to meet Bloom's mother but this however doesn't mean that they are thinking about marriage. As Perry does not want to go down that road until its forever as to her relationship with her previous husband resulted in divorce and it’s just been a little time since she was with Bloom. Rumors about these two have been flying since the day; these two were spotted together at Coachella music event. And as they both haven't made a particular verdict, it is difficult to assume exact thing about their affair. Katy Perry had been previously married to Russell Brand which ended bitterly and Katy Perry has been linked up with John Mayer before being with Orlando Bloom.