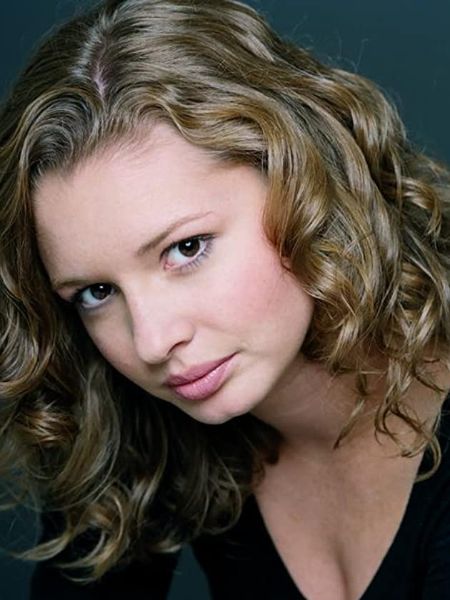 Katie Volding is a retired American screen actress who was popular throughout the mid-'90s up to the late-noughties. She is most known for playing Katie Beauchamp in the ABC fantasy sitcom Teen Angel and Katie Caldwell in the made-for-TV movie series, Au Pair, Au Pair II, and Au Pair 3: Adventure in Paradise.

How Old is Katie Volding? What is her Height?

Katie Volding was born Katie Louise Volding on February 13, 1989, in Santa Monica, California. The 31-year-old is of short stature and is billed as standing at a squat 5 feet 3½ inches (1.61 meters).

Born and raised in California, Katie attended Saugus High School in Saugus, California, where she was a varsity swimmer and made the honor roll.

She went on to debut on television as Jesse Holt in the 1997 made-for-TV drama-thriller film, Night Sins.

The same year, she had a guest appearance as Susan Stevenson in the episode "Dog Bite" of the ABC legal drama series The Practice. She also landed her prominent lead role as Katie Beauchamp in the ABC fantasy sitcom Teen Angel. The short-lived sitcom ran for a season from September 26, 1997, to February 13, 1998, as part of ABC's weekly TGIF lineup on Friday nights. 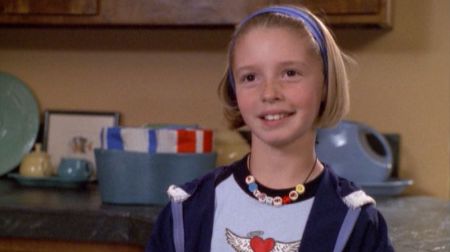 Throughout her career, Volding has appeared in various capacities in a litany of TV movies, including 1998's Rhapsody in Bloom and Brink!, and Disney's original 1999 family comedy-drama Smart House.

Volding is perhaps most known for her portrayal of Kate Caldwell in the made-for-TV romantic-comedy movie series Au Pair (1991), followed by two sequels, 2001's Au Pair II, and 2009's Au Pair 3: Adventure in Paradise -- the latter of which would be her last acting role.

Katie Volding is estimated to have a net worth of around $1 million. The former actress enjoyed an eminent television career from the mid-'90s to the late noughties, wherein she was seen in a litany of different TV shows including The Practice, Teen Angel, and Ladies Man. She also had appearances in made-for-TV movies like Night Sins, Rhapsody in Bloom, Brink!, Smart House, Au Pair, Au Pair II, and Au Pair 3: Adventure in Paradise.