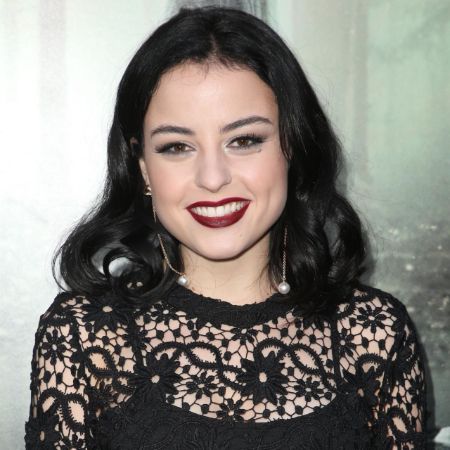 Katie Sarife is an American actress famous for the role of Daniel Rios in the supernatural horror film Annabelle Comes Home. She is well-known for appearing in many television series such as Supernatural and Youth & Consequences.

Born And Raised In McKinney, Texas

Sarife was born on July 1, 1993, in McKinney, Texas, the United States. As per her ethnicity, she is white and is of American nationality. Her zodiac sign is Cancer.

Katie was raised in McKinney, Texas, along with her sibling-brother Alex Sarife. Information relevant to her parents and education is currently unavailable.

The 25-year-old actress, Katie started her acting career with a small role of Selena in the ABC Family movie Teen Spirit which was aired on August 7, 2011. The film starred Ca s sie Scerbo, Lindsey Shaw, Chris Zylka, and more. 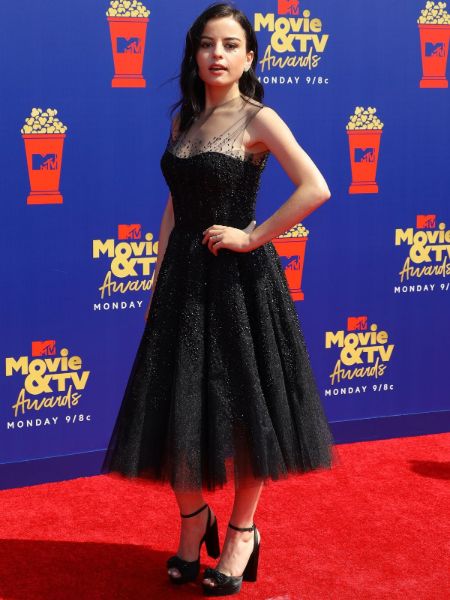 Later, she appeared in several movies such as Zombies & Cheerleaders, Sketchy, and Abel's Field. In 2014, Katie got the role of Marie in American dark fantasy television series Supernatural alongside Jared Padalecki, Jensen Ackles, and Mark Pellegrino.

Afterward, Sarife appeared as Gina DeJesus in the American crime drama television film, Cleveland Abduction in 2015. In the movie, she worked alongside Taryn Manning, Pam Grier, Joe Morton, and more.

The 5 feet 5 inch-tall actress has appeared in numerous movies and series. However, being a part of the entertainment industry, the American actress acc u mulated a net worth of $350,000 as of October 2019. She mostly made her fortune from her professional career.

Katie believed to have ama s sed a handsome sum of money for her involvement in the hits projects. One of her hits movie Annabelle Comes Home has a box office collection of $228,552,591 and was made against the budget of $27,000,000.

The Annabelle Comes Home actress is an unmarried lady as of October 2019. She is currently in a romantic relationship with Tyler Steelman. Her boyfriend is an actor as well famously known for appearing on The Suite Life of Zack and Cody. 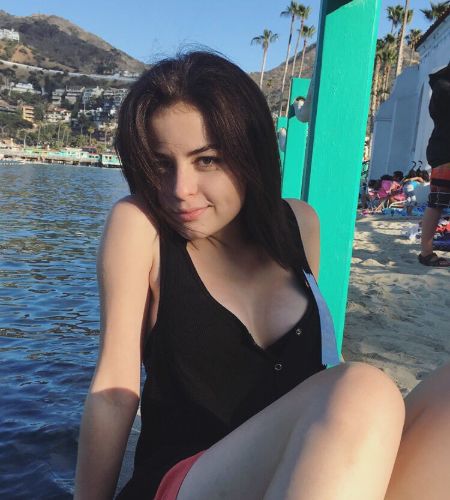 The pair has been dating since 2014 and often uploads pictures on their respective Instagram. The couple has owned a dog named Murphy. Katie also runs a shop where she usually sells her plant-based art and crafts on Etsy. Moreover, the actress currently lives in Los Angeles, California.