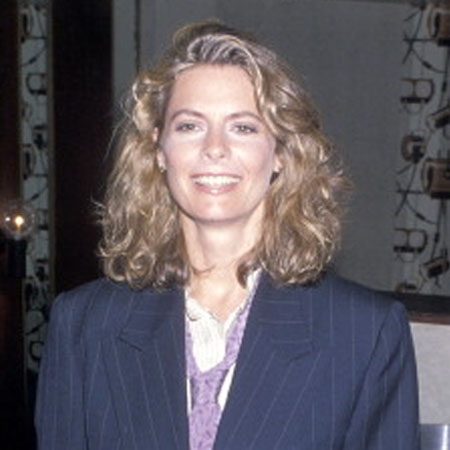 Kathryn Harrold is an American counselor and retired film actress, best known for her portrayal as Dotty in a 1980 thriller, The Hunter. She is also known for her leading roles in movies which include Modern Romance (1981), The Pursuit of D. B. Cooper (1981), Yes, Giorgio (1982), and Raw Deal.

Harrold has been married to Lawrence O'Donnell since 1994. The pair have a daughter named Elizabeth. They divorced in 2013.

Kathryn Harrold was born on  August 2, 1950, and is 66 years at current. At this age, she has already achieved everything she would have ever dreamed of and her pa s sion for her work and talent has played a huge part to make her successful. She was born in  Tazewell, Virginia, United States of America. She belongs to the nationality American.

Kathryn Harrold went to  Tazewell High School for her early education. Later on, she moved to Mills College for her degree. From there she got her degree in the field of drama. She must have had a decent enough childhood but details about it are not available.

Kathryn Harrold has played various roles in TV shows and movies. In the year 1979, she appeared in the movie Nightwing and her work in that one was very impressive. She then became a part of a TV movie Vampire and she did this role the very same year.

She began her acting career in the mid-1970s. She played Nola Dancy Aldrich on the NBC daytime soap opera The Doctors from 1976-1977. After she left the show, she portrayed a blind psychiatrist in several episodes of The Rockford Files, with whom Rockford was in love.

In the 1980s, she was a part of the short-lived dramas: MacGruder and Loud (1985) produced by Aaron Spelling and The Bronx Zoo (1987-88). From 1991-993, featured in the NBC period drama I’ll Fly Away alongside Regina Taylor and Sam Waterston. She later became a regular cast member on The Larry Sanders Show, playing Francine Sanders.

In the year 1981, she portrayed a role in the movie Modern Romance, which is one of the best roles of her career and it was full of perfection. She shares a screen along with Albert Brooks, and many others.

Other TV shows and movies to her name include the likes of Someone to Love, The Best Legs in the Eighth Grade, Outrage, Man against the Mob, and Dead Solid Perfect.

Harrold now works as a therapist and a psychological counselor, in Los Angeles, California. She helps to reduce depression, anxiety, and psychological problems in her clients.

Harrold mentioned on her website that she decided to become a counselor after healing her depression and anxiety through mindfulness and meditation. According to her,

When I was in my mid forties, I experienced a kind of awakening. Within a period of two years, I gave birth to my daughter, sat with my father as he died, my marriage fell apart, and my career as an actor began to fade. The ground beneath me was no longer solid. None of the meanings I had a s signed to my life made sense anymore. I became deeply depressed. I had a small child. I was a single mother. I could not afford to go down. I began intensive therapy and I found a teacher -- a Tibetan Buddhist teacher -- and began what has grown into a 20-year consistent, daily meditation practice.

Harrold also added that therapy and mindfulness practice has kept her balanced and she has helped her to accept life more and more as it comes.

Kathryn Harrold's Net Worth And Earnings

Kathryn Harrold's net worth is $4 million at present. She has always enjoyed amazing earnings in her life. This has always boosted her net worth to millions of dollars. According to some sources, she has a jaw-dropping net worth.

Harrold is considered one of the leading faces in the field of acting during the 1980s and played a number of major roles in many box office hit movies.  One of his 1980 movies The Hunter grossed a box office collection of over $16 million.

Kathryn Harrold is a divorcee. She was married to journalist Lawrence O'Donnell from 1994-2013. Kathryn Harrold's personal life has not been as her wish, though. She was dating her boyfriend  O’Donnell before the couple decided to tie the knot and get married.

The couple got married in the year 1994 but sadly it was not meant to be. After a long marital relationship, the couple divorced in the year 2013. It was harsh on both of them, though. She has a daughter with her ex-spouse Elizabeth Buckley Harrold O'Donnell. Following their divorce, the actress is enjoying her singlehood life with her daughter. 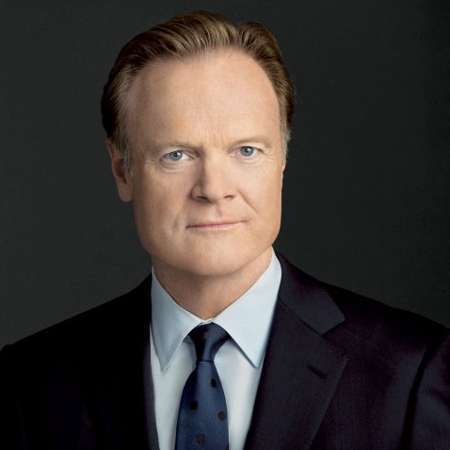