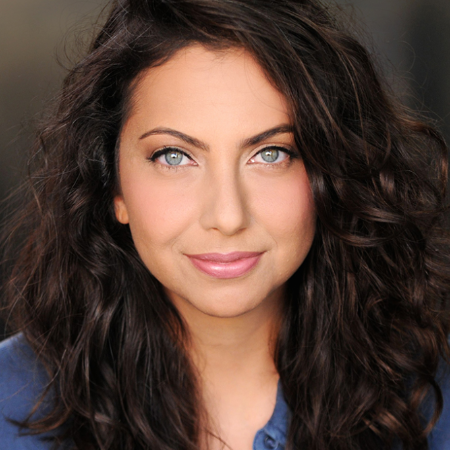 Kathreen Khavari is a multitalented personality who worked as an actress, writer, producer, and voice actress. She gained fame from her sketch Brain of Terror. She is also known for her acting skills in television series like Famous Farrah, Big Little Lies, and Insecure. She gave a voice as Ms. Marvel/Kamala Khan for Marvel animation movie Marvel Rising: Secret Warriors and series, Avenger Assemble, and Spider-Man.

Kathreen Khavari was born on 23rd July 1983 in Oakland, California, United States of America. She belongs to mixed ethnicity and holds American nationality. She was born to Iranian parents Ali Mohammad Khavari and Katayoun Faez.

She completed her high school education from Skyline High School. After completing high school, she went to the University of California, Berkeley, and studied public health. For her Master's Degree in Control of Infectious Diseases, she went to the London School of Hygiene & Tropical Medicine.

Kathreen moved back to California following completion of her education and began a career in acting while she also worked in the public health field at the same time.

Actress Kathreen entered Hollywood from the movie Fiona's Script in 2008. Later, she worked in a small role in Love on the Line. She made her debut on television form a series titled Love Bites in 2011.

She worked as co-producer in television series Famous Farrah for five episodes in 2013. A year later, her sketch Brain of Terror garnered her wide fame. After that, she got various roles in films such as Stitchers, Mascots, and Big Little Lies. In Big Little Lies, she shared the screen with the likes of Reese Witherspoon, Nicole Kidman, and Shailene Woodley. 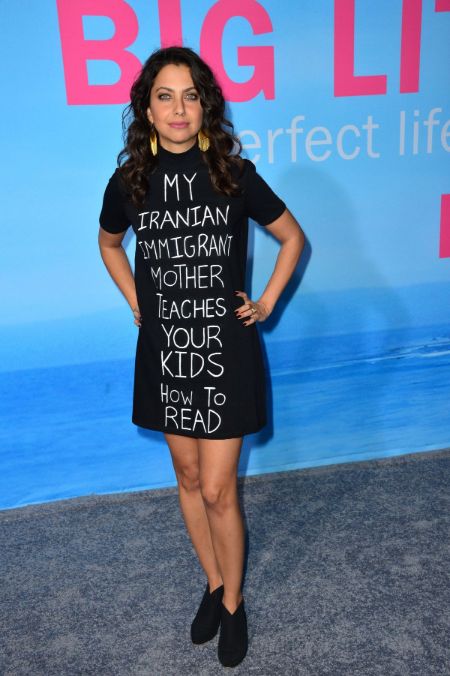 In 2016, Kathreen appeared as Patricia in television series Insecure. Besides, she has also tried her hands in voice acting. She first worked as a voice actor in an animation series Ginger Snaps in 2017, followed by Be Cool, Scooby-Doo. A year later, she gave a voice for Ms. Marvel/Kamala Khan in series Marvel Rising Initiation.

She continued working as a voice actor for Marvel in Marvel Rising: Secret Warriors series Avengers Assemble and Spider-Man. She has also voiced for various Marvel video games like Marvel Ultimate Alliance 3: The Black Order and Marvel Battles Lines.

What Is Kathreen Khavari Net Worth?

The 36-year-old Ameican actress has worked in the entertainment business for more than a decade. Though her net worth is still to be revealed, it is estimated to be around $300 thousand. She has also earned an impressive sum of money from her supportive career as a writer, producer, and voice actress.

As per some sources, the average salary of a voice actor falls around $90,404. So we assert her earnings also fall in the same range.

Kathreen Khavari is married to Karl Gusner. The couple dated for about 15 years before getting married on 25th July 2009. 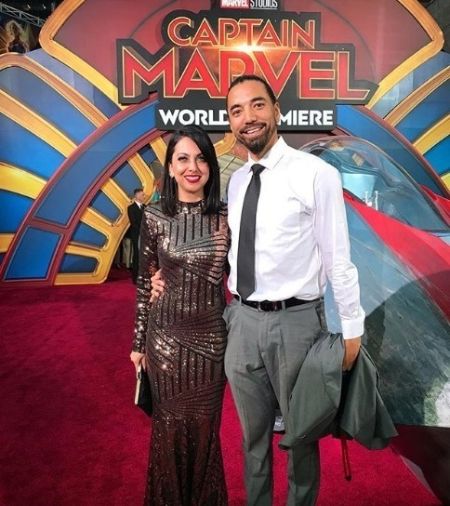 The couple has recently celebrated their 10th marriage anniversary. Kathreen and her husband are holding their relationship strong without any controversies and issues about their marital relationship.