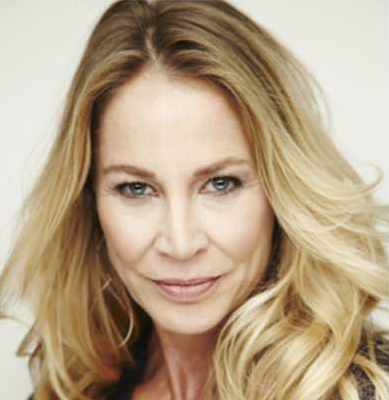 Kathleen Kinmont is an American actress best known for playing the role of Cheyenne Phillips in the 1990s syndicated television series, Renegade.

Kinmont is of American nationality and belongs to white ethnicity. He has a height of 5 feet 10 inches (1.77 m).

Kathleen Kinmont made her acting debut with the role of Pretty Skater in the 1984 feature film, Hardbodies.

Later in 1988, she played the role of Kelly Meeker in the slasher thriller film, Halloween 4: The Return of Michael Myers, alongside Danielle Harris, Donald Pleasence, Kathleen Kinmont and Ellie Cornell.

In 1993, she portrayed the lead role in CIA Code Name: Alexa, which the actress reprised in the sequel CIA II: Target Alexa opposite Lorenzo Lamas.

She has since appeared in numerous movies such as Final Impact, Bride of Re-Animator, Fraternity Vacation, The Corporate Ladder, Phoenix the Warrior, Hardbodies, The Art of Dying, Night of the Warrior, Snake Eater II: The Drug Buster, Sweet Justice and That Thing You Do!.

In 1992, Kathleen Kinmont was cast as a series regular "Cheyenne Phillips" in the USA Network television series, Renegade. She appeared on the show until 1997, along with Lorenzo Lamas, Stephen J. Cannell, Dakota Pike and Branscombe Richmond.

According to the Celebrity Net Worth website, Kathleen Kinmont has an estimated net worth of $8 million. Thus, there is no doubt that the 54-year-old Hardbodies star has made a decent amount of money throughout her film and television career.

As for her salary, as per the report, Kinmount earns $50 thousand on average for her appearance in an episode of a series.

Her 1988 film, Halloween 4: The Return of Michael Myers, was made under the budget of $5 million and it had a box office collection of $17.8 million.

As we mentioned above, Kathleen Kinmont married thrice in her life. The beautiful actress first got married to American actor Lorenzo Lamas. The two tied the knot in 1989 but they ended their marital relationship four years later in 1993. 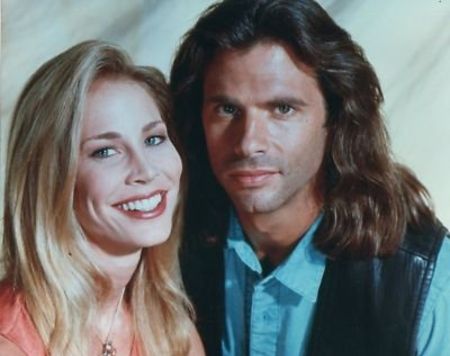 Four years later in 1997, Kinmont walked down the aisle with another actor Jere Burns but the husband-wife duo got a divorce two years later.

From 2006 to 2011, she was married to Doug Swander. She has never disclosed reasons for her divorces.