Katherine Norland is an American actor popular as Pageant Worker in Malcolm in the Middle and Scar in Cannibal Corpse Killers.

Likewise, she is recognized as Snapped, Beauty and the Baller, Abigail's Destiny, Kissing Strangers, and Dhar Mann.

Katherine Norland was born on October 22, 1973, in  St. Peter, Minnesota, USA, under the birth sign Libra. She is also popular with the nickname Katie Liz.

Her nationality is American while she belongs to the white ethnicity. As of 2021, her age is 48 and she stands at the height of 5 feet 5-inch or 165 cm tall.

What Is Katherine Known For?

Norland started her acting career with the 2000 film You'll Do. She then appeared in Karaoke Nights, Road to Nowhere, Black Hole, Misjudged, and Love's Lost and Found.

Eventually, Liz came into the spotlight after her performance in the series Malcolm in the Middle (2005). In the show directed by David D'Ovidio, she appeared as the Pageant Worker alongside Jane Kaczmarek, Bryan Cranston, Justin Berfield, and Erik Per Sullivan. 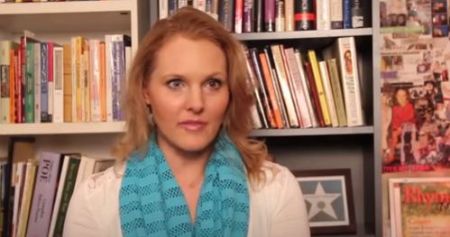 Furthermore, Norland other acting credits include On the Fringe, GoodBye Misty Love, Smuggler's Ransom, No Greater Love, Office Games, Kissing Strangers, The Pendant, and Demons in the City of Angels. Snapped, What If a Woman, Beauty and the Baller, Nightshades, The Other Side of the Nebula, Girl Finds Out She's Adopted, and Girl Finds Out She's Adopted and many others.

Between 2018 to 2021, Katherine portrayed the role of wife/mother on the series Dhar Mann. On the short television mini-series, she shared her screen with Dhar Mann, Riki Yvette Westmoreland, Vinn Sander, Shauntè Ma s sard, and Mair Mulroney.

The 48-year-old has been contributing to the film industry since 2000. As per IMDb, she has so far 65 acting credits, 15 producing, 13 writing credits, and 7 directing credits, under her name.

Minnesota native is yet to disclose her fortune; however, Katherine Norland is reported to have a net worth of $1 million as of 2022. In the United States, the average salary of an actor is around $40,860 per year.

Besides her films and series, the actress also grabs an impressive sum via her social media. As per Social Blade, her YouTube channel (@Katherine Norland) makes $4 - $72 per month and $54 - $863 annually.

Katherine is currently married. The couple exchanged the wedding vows with Robert (RT) Norland. By profession, her husband is a director of photography. Together, the duo shares two children. Among their two sons, one has special needs. 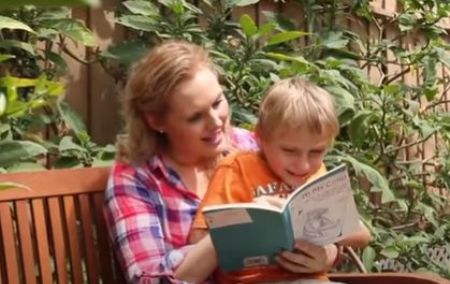 As of December 2021, Cannibal Corpse Killers' producer lives in Los Angeles, California. Generally, a house in LA costs around $918,443.