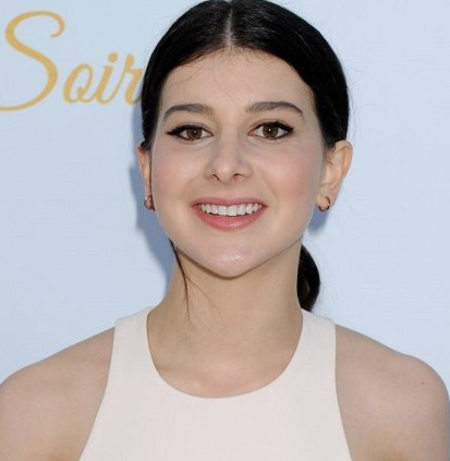 Katherine Herzer is an American television and film actress best known for playing the role of Allison McCord in the CBS TV hit drama series, Madam Secretary. She has also appeared in several films such as A Lot Like Love and Mr. & Mrs. Smith.

Katherine Herzer was born on January 17, 1997, in Los Angeles, California, the United States of America. Name of his father is not disclosed but her mother, Manuela Herzer, is the former companion of billionaire businessman Sumner Redstone.

Happy Mother’s Day to my queen!! Lurb u the most mommy

She was raised in California along with her two elder siblings. She is of American nationality and belongs to white ethnicity.

She completed her graduation from a high school in California in the spring of 2015. Later on, she joined the New York University, Tisch School where she received her degree in Arts. Previously she worked as the intern for the former Vice President Al Gore under his project named climate reality.

Herzer has a height of 5 feet 5 inches.

In August 2018, Katherine's mom Manuela filed two lawsuits against Sumner Redstone to reclaim possession of a Carlyle Hotel apartment. She has been engaged in litigation against the Viacom mogul and his daughter, Shari Redstone, since being evicted from his Los Angeles home in 2015. 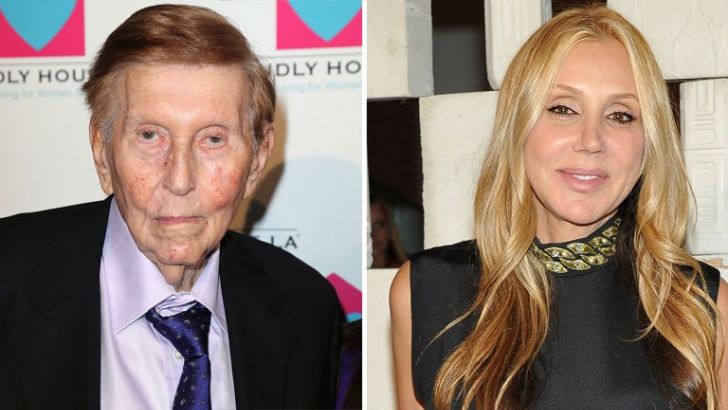 Manuela sued Redstone in L.A. Superior Court in Santa Monica, claiming that the 96-year-old businessperson had bought the Carlyle Hotel apartment for $3.75 million and gifted her in 2014.

Kathrine Herzer made her acting and film debut in 2005, with a minor role in the crime thriller film, Mr. & Mrs. Smith, alongside Angelina Jolie and Brad Pitt.

In the same year, she appeared in the 2005 comedy thriller film, A Lot like Love, alongside Ashton Kutcher, Amanda Peet, Taryn Manning, Ali Larter, Kal Penn, and Kathryn Hahn.

Katherine had also worked as an intern for the former Vice President Al Gore in Washington, DC.

Katherine Herzer has successfully earned a substantial amount of money throughout her film and television career. Some online sources have reported that Katherine has an estimated net worth of $2 million. 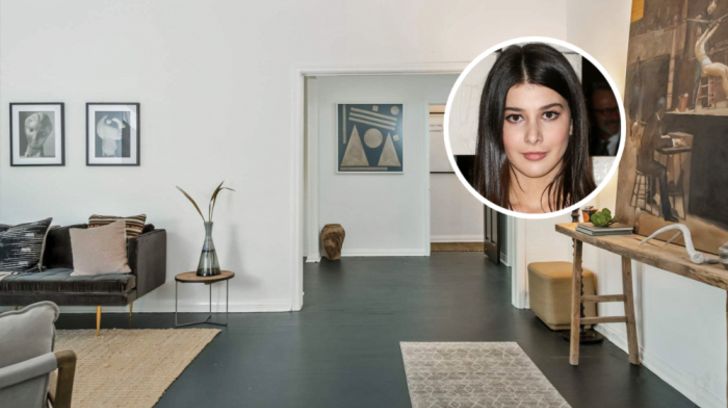 In 2018, she bought an $850,000 worth beautiful house in Los Angeles, California. The expensive house covers 997 square feet area and it has one bedroom and one bathroom.

Is Katherine Herzer Dating a Boyfriend?

Talking about the relationship status of Katherine Herzer, the 22-year-old actress is currently single and not dating anyone. To this date, she has not rumored to date or married anyone. She seems to be focusing on her career rather than being involved in any kind of relationship.

She loves animals and she has owned several brides of dogs. She often posts photos with her dogs on her Instagram account.