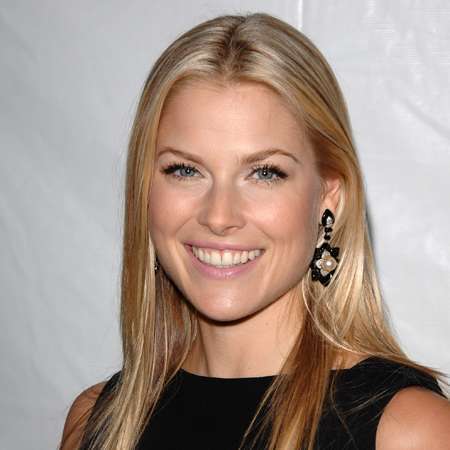 Ali Larter is an actress, famous for her portrayal role of model Allegra Coleman in a 1996 Esquire magazine hoax. She debuted in Varsity Blues in 1999 and has worked in over dozen television series and films.

Alison Elizabeth “Ali” Larter known by her stage name as Ali Larter was born on February 28, 1976. Ali was born in Cherry Hill, New Jersey, United States and she is 42 years old in her age.

She is also known by her another name Allegra Coleman and she is also a model working since 1997. She is a daughter of mother Margaret Larter, a realtor, and father Danforth Larter. She was a tomboy till the age of 13.

She loved wearing gents wears while she was attending elementary school. She completed her graduation level of education from Cherry Hill High School West and from the very time she started her career being as a model.

Ali was highly interested in dancing for her very early career and she also got contacted by the Ford Modeling Agency for her further career. From the very time, she started her further career within the industry.

Some of her famous films are Crazy, Resident Evil: Afterlife, Lovesick, and The Diabolical among others. She worked alongside Natasha Thompson, Mariloup Wolfe, Alex Gravel, Antonia Thomas, Hannah Britland and the likes in her over two-decades-long career.

Ali Larter looks so happy and satisfied with her present life and proper going with her husband. She is also the mother of 2 children and she is loving wife of Hayes MacArthur whom she got married after a long time of the affair.

She officially revealed her engagement with Hayes during an interview with the Today Show in 2008. According to People, the lovebirds got married on August 1, 2009, in an intimate ceremony in Maine which was attended only by their family members and close friends including Larter's friend Amy Smart. The couple is blessed with a son, Theodore Hayes MacArthur and a daughter Vivienne Margaret MacArthur. Larter also owns two dogs, Jackpot and Ella.