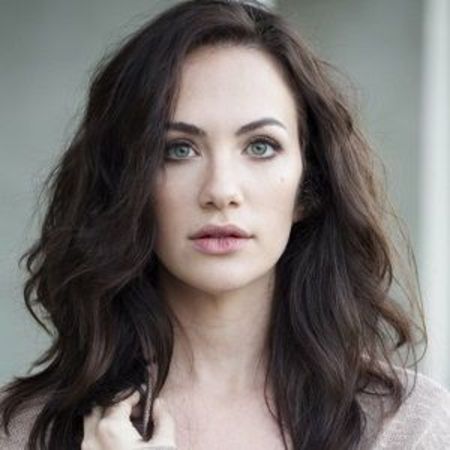 Kate Siegel is an American actress and screenwriter who is famous for her collaborations with husband Mike Flanagan, in the making of various horror films including Oculus, Hush, and Ouija: Origin of Evil. Also, Siegel is known for her appearance as Jenn in the 2007 film Towards Darkness.

Siegel was born in Silver Spring, Maryland, the United States, on August 9, 1982. Siegel was born to Laura Siegelbaum and Paul Siegelbaum. She holds American nationality and is of white ethnicity.

Debuted From The Curse of The Black Dahlia

Actress Kate made her debut appearance as Jennifer in the film The Curse of the Black Dahlia in 2007. The same year, she portrayed Elizabeth in the film Steam, which was directed by Kyle Schickner. 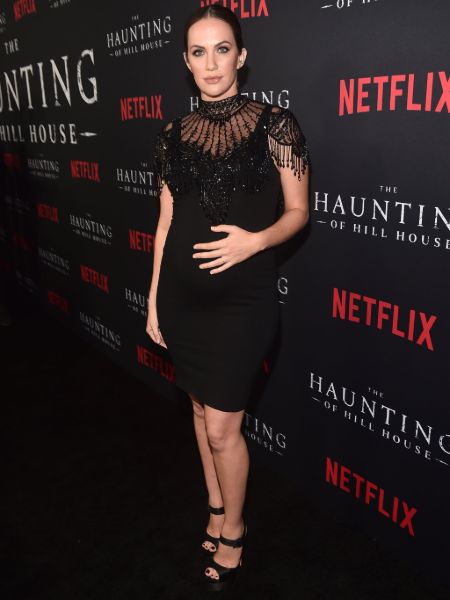 Siegel went on to star as Erica in the film Wedding Day in 2012. The same year, she played the role of Nadia in an episode of the American crime-comedy-drama television series Castle. Stana Katic, Susan Sullivan, and Jon Huertas were the star casts of the series.

In 2013, Siegel worked as Marisol Chavez in her husband, Mike-directed movie Oculus. She has also worked in some other films and television series made by her husband that include The Haunting of Hill House, Ouija: Origin of Evil, and Hush, among others.

Meanwhile, Siegel had made her screenwriting debut in the 2016 film Hush, where she also portrayed the role of Maddie Young.

Kate Siegel is openly bisexual, which she revealed in her 2008 interview. As of 2019, Siegel is married to a filmmaker, Mike Flanagan. The couple tied the knot on February 6, 2016.

Kate and Flanagan met while she auditioned for one of his films. Shortly after their first meeting, Mike invited Siegel for dinner, after which the couple increased their intimacy, and ultimately, they ended up as a couple.

After just a few years as a couple, Siegel and Mike decided to get married in early 2016. 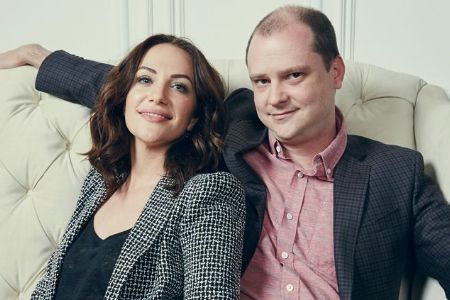 Shortly after their marriage, Kate and Mike welcomed their first child, a son Cody Paul Flanagan in 2016. In 2018, they welcomed their second child, a daughter, Theodora Isabelle Irene Flanagan. Kate is also a stepmother to her husband's son from his previous relationship.

Kate Siegel Is A Millionaire

The 37-year-old Hush actress' net worth is estimated at around $3 million as of November 2019. She acc u mulated the decent fortune from her professional acting career. Siegel has been a part of the entertainment industry for over a decade now. So far, the actress has done pretty well.