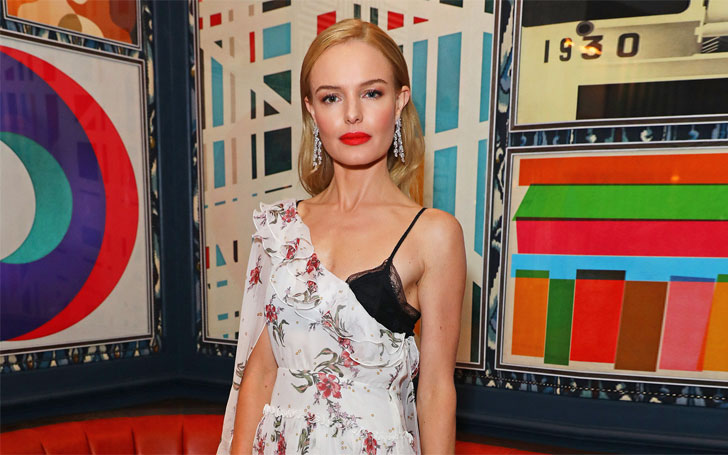 Even though the Hollywood industry isn't the perfect sanctuary for married couples, we have some successful marriages here as well.  Take for example Superman Returns star Kate Bosworth and her filmmaker husband Michael Polish, they are in Hollywood and married since 2013 without any divorce rumors. Now, that's an achievement!

How does this couple keep so together and happy? Well, maybe by understanding each other's trade? Kate Bosworth was all about filmmaking in Short Fest 2017!

The Wonderland Star Kate Bosworth, a regular attendee of Coachella and lover of Palm Springs recently spent some time at ShortFest there.She was one of the jury judges who judged films in 21 categories. Bosworth also gave a talk at the festival, on Friday, 23, June.

Bosworth gave a talk on how to manage a career when you have multiple roles to play. Bosworth gained fame at the age of 15 in Robert Redford’s 1998 film The Horse Whisperer.

Talking about her experience in the ShortFest, Bosworth said:

There’s so much opportunity out there if you’re willing to ask for help. That’s one of the reasons I’m excited to be able to come down this weekend – to be able to share my experience with those that may not have a lot of experience and try and help them in any way I can.

Bosworth has become more behind the camera at a time when both men and women are looking for front screen roles.

The Horse Whisperer actress and film producer/director Michael Polish got married in 2013. They had a beautiful country themed wedding. 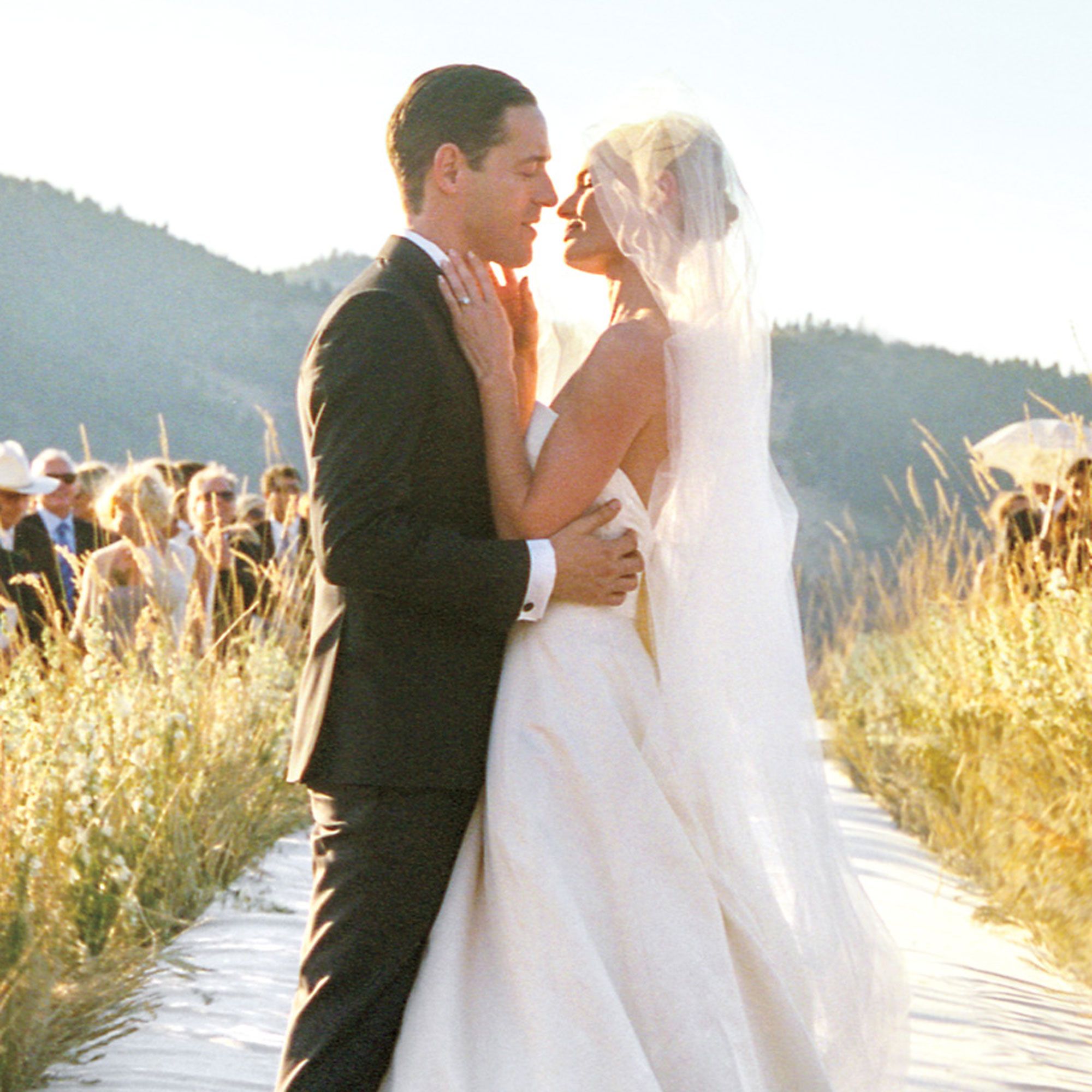 The couple wedded on August 31, 2013, in the presence of VIP guests and family members. Their marriage took place at The Ranch at Rock Creek in Philipsburg, Mont. On their wedding ceremony, the bride wore two custom Oscar de la Renta dresses – an ivory strapless ball gown for the wedding and an embroidered tulle dress at the reception.

Their marriage details featured in the January issue of Martha Stewart Weddings in 2014 as it was one of the most lavish weddings of 2013.

Bosworth and Polish attended the Marc Cain’s Fall/Winter ’18 collections in Berlin, Germany in January 2017. The stunning actress looked incredible in intricately beaded LBD as she wrapped an arm around her handsome husband during Mercedes-Benz-Fashion week.