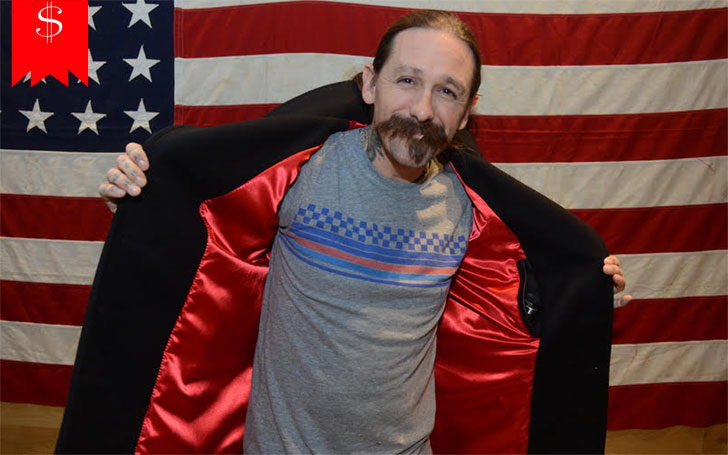 Oliver Peck is the owner of the Los Angeles-based True Tattoo, he is also known for being a judge on Ink Master. There is no doubt that the Guinness Book of World Records holder tattoo artist has a massive amount of net worth. Peck also gained popularity for his relationship with now ex-wife Kat Von D, she is a model, entrepreneur, and a tattoo artist as well.

Wondering how much is  Oliver Peck's net worth? Or maybe you’re curious about Oliver Peck’s career earnings, salary and much more? Don't worry, we’ve got the details on Oliver Peck’s net worth for 2017. And everything money related to him! Let's start!

Peck is perceived as one of finest “old school” tattoo artists on the planet and has an estimated net worth of $500,000 in 2017. He receives $30,000 monthly from popular reality competition series, "Ink Master" as he is the judge of the show. Talking about his ex-wife Kat Von D's net worth, the Tattoo artist who is also an author and a model has an estimated net worth of $5 million.

Oliveri Peck's sources of income are his profession as a tattoo artist, the True Tattoo studio in Los Angeles that he owns, his role as a judge in the ink master, and is also the co-owner of Texas-based Elm Street Tattoo. 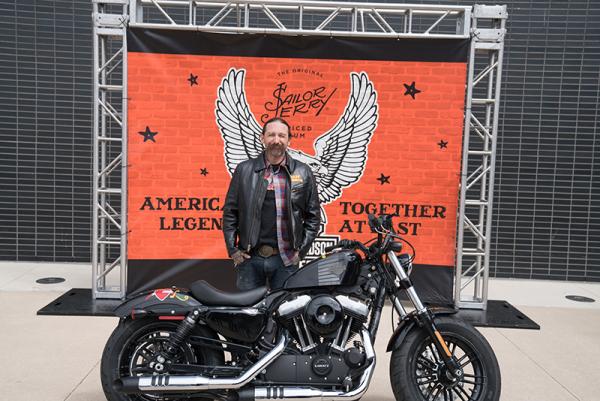 Peck feels fortunate to have traveled to several countries like  England, Italy, Sweden, Japan, Thailand, Ireland, and Germany for his work. He is one of the highest paid tattoo artists in the world.

Oliver started his professional tattoo career at the age of 19 featuring the classic American traditional style that he has rarely strayed away from since. He was listed in the Guinness Book of World Records after creating 415 different renditions of a tattooed number 13 in a back-to-back 24-hour span in 2008. Oliver Peck is one of the judges on the popular reality competition series, "Ink Master", it is a tattoo-related competition series. He is one of the talented and respected tattoo artists and is popularly recognized as the Traditional Tattoo Artist. Peck creates tattoos that capture the spirit of America's tattoo traditions but also cultivates them for the modern age with faultless execution.

The star tattoo artist Oliver Peck was in a marital relationship with his fellow tattoo artist Kat Von D. Kat and Oliver tied the knot back in 2003. When they were married it looked like the two were made for each other as they both shared an interest in tattoos.

Turns out, that wasn't quite the case. Their happiness together didn’t last long and they went their separate ways in August 2007.

In 2010 ex-husband Oliver shared the reason for their separation with In Touch Weekly. Oliver said that Kat began drinking heavily and threw up every day due to excessive drinking. He added that she was sometimes self-destructive. But, the reason he ended the relationship was after learning that Kat was having an affair.

Well, that seems like it was quite a disaster! Oliver Peck is in a much better place these days.