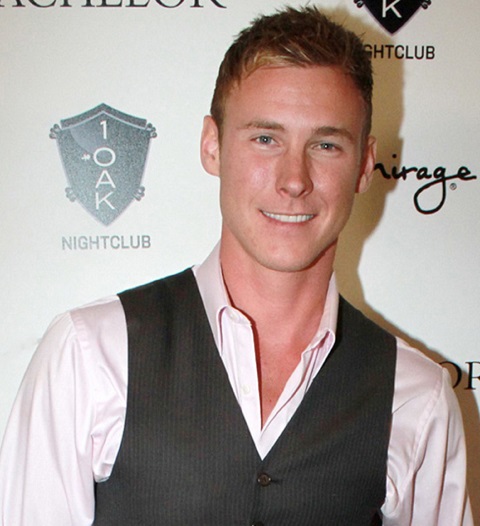 Born and raised in Clovis, California, Kasey Kahl is popular American fitness expert and television reality star. He is mostly recognized as a contestant on The Bachelorette(sixth season) and Bachelor Pad. Though he could not win the contest but gained a lot of fame.

Married to his long-time girlfriend Amanda Waters, Kasey Kahl is living a happy life, with a good amount of net worth.

Kasey Kahl was born on 21 November 1986, in Clovis, California, United States of America. He is of White ethnicity and holds American nationality. Kahl attended California State University, graduating in 2006 majoring in Business Marketing. 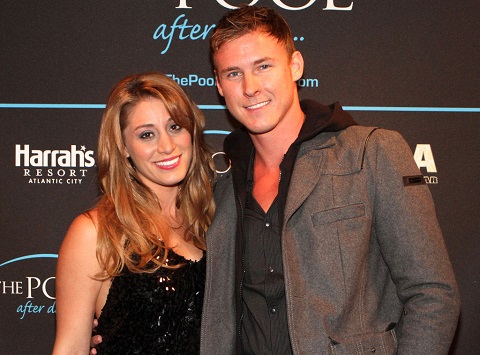 When not participating in reality shows, he works as an Advertising Account Executive of the Automatic Body lifestyle program which he co-founded.

As a co-founder of the Automatic Body lifestyle program, Kahl earns a good amount. Also, he serves as an Advertising Account Executive there and according to sources employees in that position in the US earns $35,560 on average every year. He also owns The Body Building, a full body management facility.

Kasey Kahl had an affair with the winner of The Bachelorette(season 6) Vienna Girardi. The couple began dating from 2010, as they were caught while on a romantic dinner in West Hollywood at Boa Steakhouse. 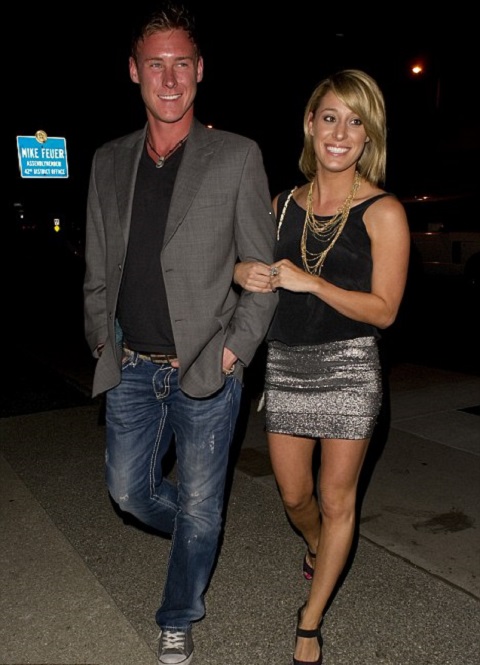 However, the couple separated soon for unknown reasons.

In November 2014, Kasey Kahl proposed Amanda Waters, after two years of being in a relationship. Kahl popped the question during a party in Vegas. Kasey Kahl announced about his engagement via Twitter, posting a picture of Amanda Waters' ring. 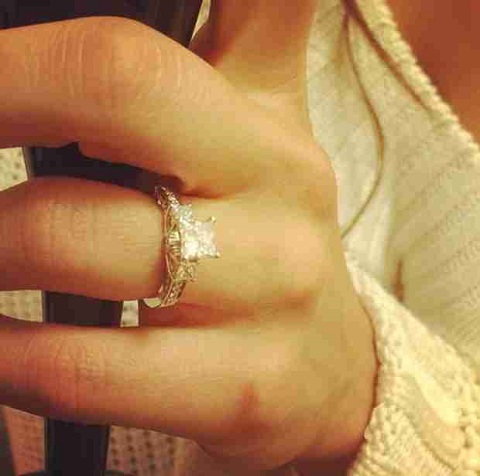 After a year of their engagement, the pair got married. Since then they are living a happy life.

In 2013, Kasey Kahl was arrested, after he was charged with various felonies for assaulting two people at a club. During the time, he was under influence of a paint thinner. After few months of the incident, gathering enough evidence the prosecutors decided to charge Kasey Kahl with assault of attacking a woman and a man.

The judge issued an arrest warrant for Kahl, after charges were filed, and took him to prison in Orange, County, CA.  As per the legal documents, the officials believed that Kahl was on drugs and drunk too, when the incident took place. He was charged with 1 count of public intoxication, and 1 count of battery with serious injury. He could have been sentenced to 8 years in prison if convicted of all four felonies but was just sentenced to 3 years in probations as he pleaded no contest to one assault charge while another assault charge was dropped.

Watch Kahl apologizing to the people he attacked after the incident,