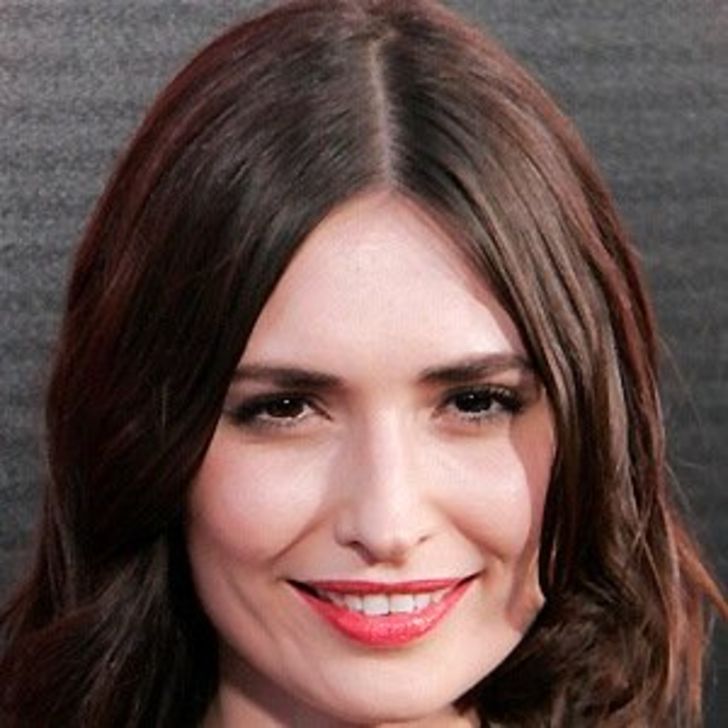 Karolina Wydra is a Polish actress best known for playing the role of Dominika Petrova in the Fox hit television series, House M.D. She is currently enjoying a romantic relationship with his loving boyfriend.

Born With an Eye Coloboma Defect

Karolina Wydra was born on March 5, 1981, in Opole, Poland. She was born with a rare left eye coloboma birth defect. In this disease, the iris of the eye doesn't grow closed during gestation.

Both her parents were teachers; her father was a mathematician while her mother was an art teacher. Karolina was raised along with an elder brother who is now an accountant and lives in London.

At the age of 11, she and her family moved to Orange County, California; her parents started a cleaning business there. In 2012, her parents got a divorce after which her mom moved back to Poland.

Karolina is of Polish nationality and belongs to Polish American ethnicity. She is 5 feet 9 inches (1.75m) tall and her weight is 55 KG (121 pounds).

During that time, she appeared on German Elle magazine and Oyster magazine covers. In 2006, she appeared in a commercial for Nespresso along with George Clooney.

In 2008, Wydra starred in the sports drama film Sugar and the comedy-drama film Be Kind Rewind. Later in 2011, she played the role of Jordyn in the romantic comedy film, Crazy, Stupid, Love.

Most famously, Wydra appeared as Dominika Petrova on season 7 and season 8 of the Fox medical drama series, House M.D., alongside Lisa Edelstein, Hugh Laurie, Omar Epps and Olivia Wilde from 2011 to 2012.

In April 2016, the Showtime network announced that Karolina was cast in the revival of Twin Peaks. In the same year, she had a recurring role in the Amazon Studios drama series, Sneaky Pete.

Being a successful Polish American actress, Karolina Wydra has earned a good amount of money from her career as an actress. According to online sources, the 38-year-old actress has an estimated net worth of $500 thousand.

Wydra is a dog lover and she has owned two cute dogs in her house.

The exact salary of the House M.D. star is unknown. However, according to Money.com, a television actor in the United States earns $1000 per episode of a series.

In a Romantic Relationship With Her Boyfriend

Karolina Wydra is pretty secretive about her relationship details and dating history. However, scrolling down her Instagram account, we can find out that she is dating a guy.

On June 19, 2018, she posted a romantic photo with her loving boyfriend on the social media platform.

It's clear that the couple is enjoying a happy relationship together.