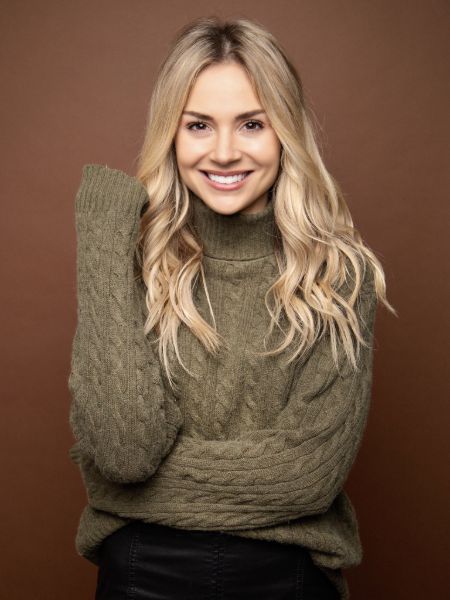 Karissa Staples is an American film and television actress most known for playing Victoria in the Canadian sitcom What's Up Warthogs!, Paloma in the USA Network comedy-drama series Necessary Roughness, and Perry Sommers in the Lifetime thriller series The Lottery.

How Old is Karissa Staples? What is her Height?

Was a Former Miss Maine

Karissa was born and raised in Portland, Maine, attending the local high school. A week before she graduated, she was named Miss Maine in 2006. The next year, she became the youngest contestant vying for the Miss America crown. She lost the crown to Miss Oklahoma 2006, Lauren Nelson.

After a successful pageant career, Karissa turned to the theatre in her late teens and performed in community and professional theatres across Maine. After years of honing her craft, Karissa moved to New York City in her 20's and enrolled in an acting conservatory. Her journey landed her in Los Angeles, California, where she began her on-screen career.

She made her feature film debut in 2009 as a background character in the indie comedy film I Hope They Serve Beer in Hell. She also appeared as Camille in the comedy-horror thriller film, Red Hook, later that same year.

Staples made her television debut as Patty in the episode "I See London, I See France..." of the third season of the CBS teen drama series 90210. 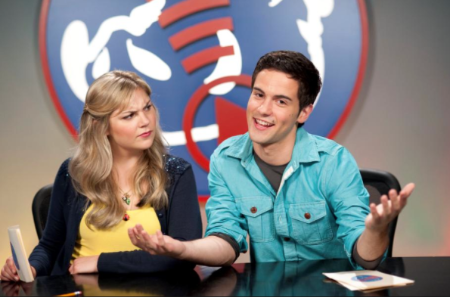 Besides that, Staples also had a string of guest appearances including her roles as Donna in the NBC police procedural drama series Grimm, Cindy in the Showtime period drama series Masters of Sex, and Holly in the Spectrum Originals action drama series L.A.'s Finest.

Most recently, she was seen as Bonnie in the CBS reboot of the eponymous 1975 crime-drama series,S.W.A.T.

Additionally, Staples is has also appeared in movies like The Better Half, Wrong Swipe, A Friend's Obsession, and Chasing the One, and is set to appear in the upcoming movie, Distancing Socially.