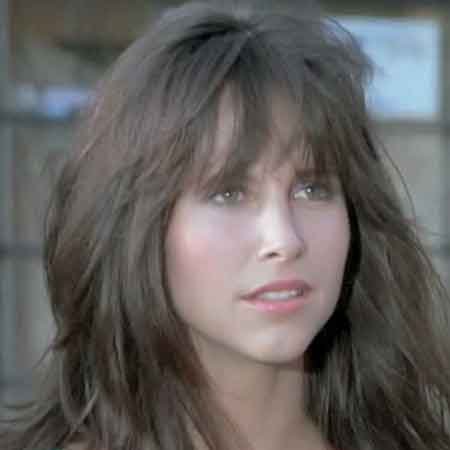 Born and raised in Ridgefield, Connecticut, Karen Kopins crowned Miss Connecticut in 1977. After making her way to Californian, the then-aspiring actress discovered her true passion for acting and landed many jobs in small projects initially. She later appeared in many hit movies and TV shows like Once Bitten, Perry Mason: The Case of the Lethal Lesson, and Dallas. Besides a successful professional life, the actress is also leading a perfect personal life behind the camera. She is married to her school sweetheart Marc Shaw for a long time and the couple is proud parents of four children too.

Karen Kopins was born on 10 October 1961, in Ridgefield, Connecticut, in the United States. She is an American as per her nationality and as far as her ethnicity is concerned, Karen is a White American. Karen also became the Miss Ridgefield as a child. She is a Libra that defines her personality to be a leader, initiative, balance and a strong sense of justice.

Karen grew up in her hometown RKopins graduated from Marymount College. Following her graduation, she went on to California to pursue an acting career.

Following her graduation, Karen Kopins made her way to California to pursue her acting career. The actress initiated her career by appearing in the adventure TV program The Fall Guy in 1983. She appeared in the following year in Riptide, T.J. Hooker, and Knight Rider.

Kopins made her silver screen debut playing the role of Susan Granger in the movie Fast Forward in 1985. She additionally appeared in Creator, The Love Boat, Amazing Stories, and Scarecrow and Mrs. King. Her portrayal in a 1985 comedy horror movie Once Bitten brought her a lot of fame. 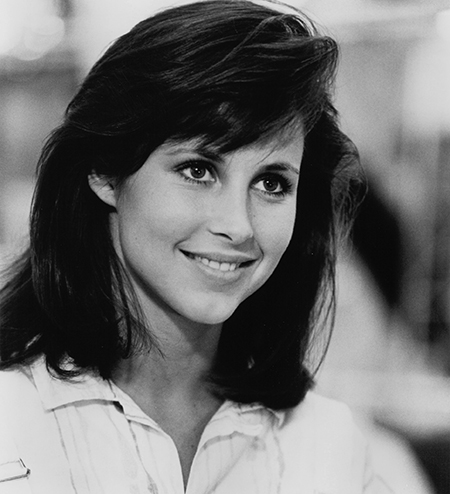 She was also cast in the unaired spinoff Angels '88.  In the year 1990, she appeared in the Archie: To Riverdale and Back Again and  Designing Women. In 1994, she appeared in The Cosby Mysteries along with Bill Cosby, Robert Stanton, and James Naughton as well.

Since Karen's last 1994 appearance on both TV and Movie, the actress has totally vanished from the mainstream.

Apart from her career in the industry, she is also an advocate of Lyme Disease.

From her illustrious career, Karen Kopins has earned a decent amount of net worth but the actual amount is still under review. As per estimation made by various online sources, her net worth can be assumed about $0.5 million.

In the year 1985, Kopins featured in the movie Once Bitten which was turned out to be a box office success as it grossed over $10 million worldwide against its producing cost of $3.2 million. In the movie, she shared the screen with Lauren Hutton and Jim Carrey.

Kopins has also worked as a model for several big brands which is also the pivotal part of her net worth. She was paid around $67,000 a year.

Where Does Karen Kopins Live?

Karen has clandestine regarding her house and properties. But, sources reported that the actress owns a house in Redding, California. The financial detail of the house is yet to be revealed, but the average price of the mansion in California is $548,700.

Shared Four Children With Marc Shaw; How Is Their Married Life Going On?

Karen Kopins is a married woman. She tied the knot with her longtime boyfriend Marc Shaw on 8 December 1990, in a private wedding ceremony. Her husband is a residential contractor.

The couple first met while they both were studying at the school. They first became friends and then eventually started dating. The two are pretty supportive of each other and still sharing a loving relationship. 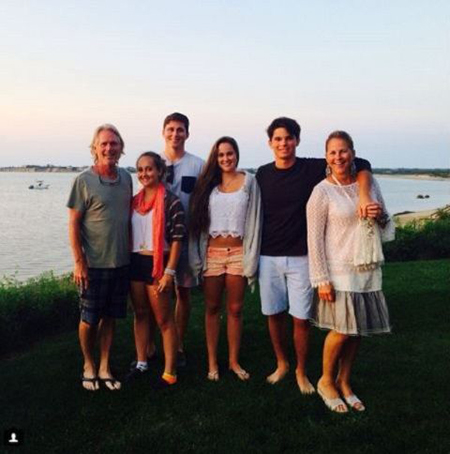 It's been over two and a half-decade and the two are still together and living happily with their kids in Redding, Connecticut.

Body Measurements, Height, and Other Facts