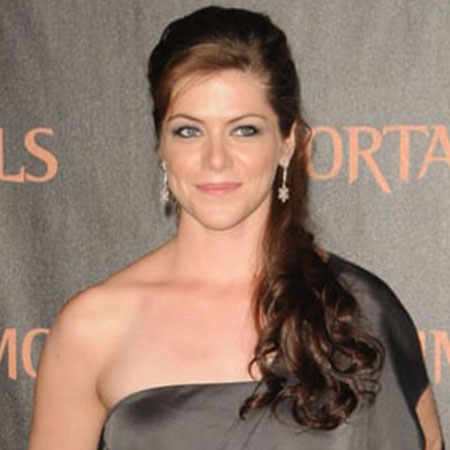 Kaniehtiio Horn is a Canadian actress who has worked in several movies & TV shows and has a huge fanbase. She is known for her appearances in Journey to the Center of the Earth (2008), The Trotsky (2009), Immortals (2011), and Death Wish (2018). Notably, she was nominated for a Gemini Award for her role in the television film Moccasin Flats: Redemption.

Kaniehtiio Horn was born Alexandra Horn on November 8, 1986, in Ottawa, Ontario, Canada to Kahn Tineta Horn and George Miller, under the birth sign Scorpio. She holds a Canadian nationality and belongs to mixed ethnicity.

Her father, George, who belongs to the Caucasian (German/Scottish) descent, is a lawyer while her mother, Kahn-Tineta is a former model and a political activist for the Kahnawake First Nation.

She went to the Dawson College in 2005 for Theater Arts. Then, Horn was featured in a number of short films as well as television movies. She made acting debut in 2006, appearing in the television miniseries Indian Summer: The Oka Crisis, as Susan Oke. 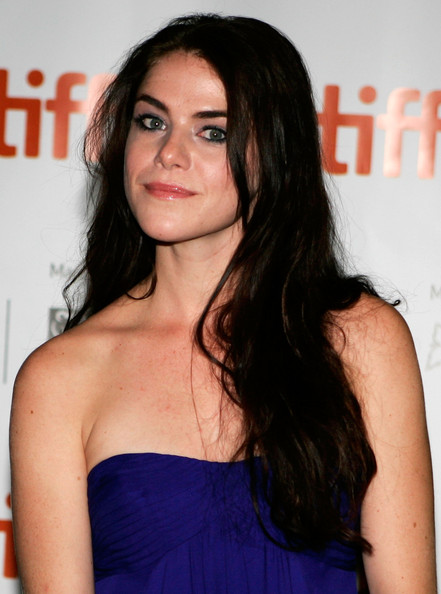 The following year, Horn performed as Molly in the romantic comedy-drama film, Too Young to Marry, and earned several positive responses from her fans as well as from the movie critics. She has also worked in Les Hauts et les bas de Sophie Paquin (2007), The Terrorist Next Door (2007), Mohawk Girls (2010).

In 2010, she was selected for the lead role as Monica Bellow in a Canadian television sitcom, 18 to Life in which she worked until 2011. She also worked in a recurring role in Defiance and Hemlock Grove.

Horn's other notable roles in movies include Journey to the Center of the Earth, Leslie, My Name Is Evil, The Theatre Bizarre, Embrace of the Vampire, and many others.

Her most recent appearance was in an action comedy web television series, Wayne as Kyra where she shared the screen with Mark McKenna, Ciara Bravo, and others.

Kaniehtiio Horn has amassed a good sum of net worth as an actress. Even though her exact net worth is still under the review, we can speculate her net worth to be in millions considering her fame and success in her field.

Kaniehtiio is believed to have earned a handsome amount of money from her career as she has been part of several successful movies as well as TV shows. Moreover, as per the sources, the average annual salary of Canadian actor is around $22,718 per year which varies according to their performance and experience.

“serendipity - the occurrence and development of events by chance in a happy or beneficial way.“ Yep...  #snagged

The couple goes on vacation time to time whenever they get free time from their hectic work schedule. Horn often shares their photos on her Instagram, however, her boyfriend LaRocque’s account is private.

Here we present you a short interview with Kaniehtiio Horn