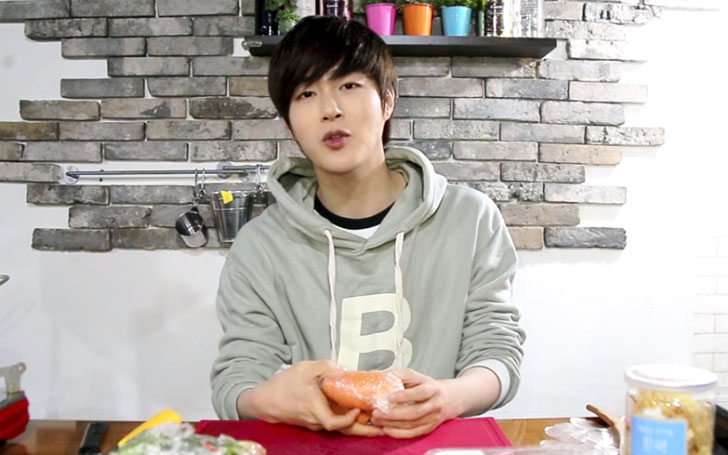 The K-Pop boyband 100% lead singer Seo Minwoo was found dead in his home in Gangnam, Seol on Sunday, March 25. He was aged 33.

According to the statement released by his band's label, TOP Media, the singer died after going through a cardiac arrest, however, the official cause of death is yet to be released. 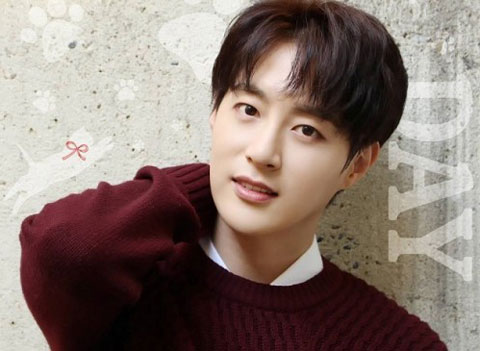 The Top Media wrote on their official website (in Korean),

His family, the 100% members, and the TOP Media artists and staff members are all grief-stricken and in mourning from the unexpected, sad news.

Minwoo's funeral will be held quietly according to the will of the family.

Minwoo's former bandmate Changbum paid tribute to the late artist on his Instagram on Monday with his picture. Changbum wrote alongside the photo,

May the souls of the deceased refrain. I hope you are comfortable in the sky. I want you to be a bright star and shine in this world.

Fans took to social media to pay tribute to Minwoo. One of his fans described the late singer as his mentor, and many said his short career has been inspirational for them.

Seo Minwoo is my life mentor. He gave up everything for 100% and perfection. Words are not enough to describe how great of a person he is. How lovely, caring and talented he is.

Seo Minwoo, my king... I love you. pic.twitter.com/nKe79E7fAD

Seo Minwoo, you were, and still are, so inspirational to me. You were so funny, talented, handsome, sweet, caring, I could go on forever. You did so much for 100% and I’m so thankful they had you as their leader. I will never forget you and I will forever love you!  pic.twitter.com/B4GWgPdb5R

here is a thread of videos of seo minwoo! i hope you all can find comfort and happiness in these, as i will too pic.twitter.com/Jp2Nx7buZs

Minwoo joined the band back in 2012, but he took a break from the band for his two-year mandatory military service in 2014.