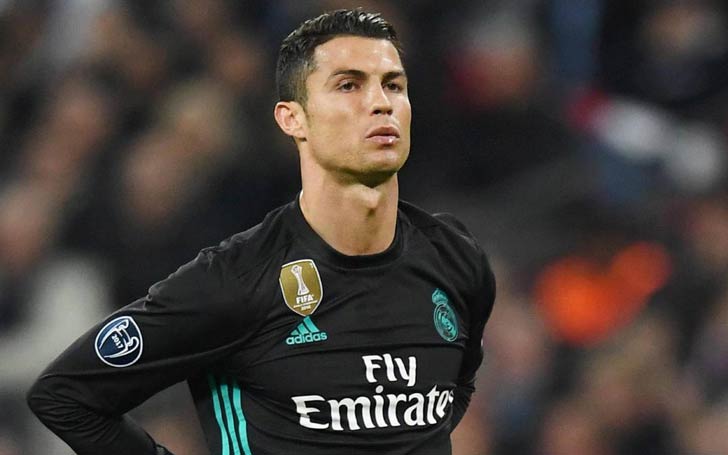 The hype that has been spreading over the internet for the last one week has finally got its destination. Cristiano Ronaldo finally signed the contract with Juventus. 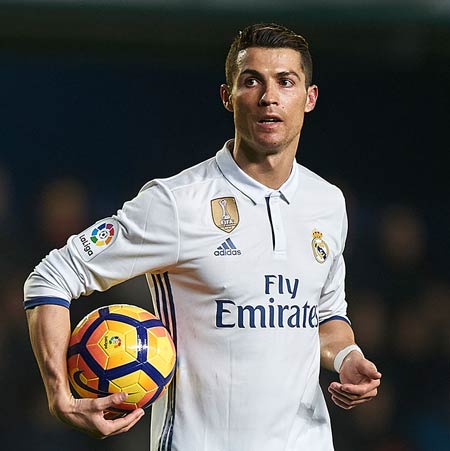 Real Madrid CF communicates that, in response to the will and request expressed by the player Cristiano Ronaldo, he has agreed to transfer to Juventus FC. Today, Real Madrid wants to express its gratitude to a player who has proved to be the best in the world and who has marked one of the brightest times in the history of our club and world football.

Beyond the conquered titles, the trophies achieved, and the triumphs achieved in the playing fields during these 9 years, Cristiano Ronaldo has been an example of dedication, work, responsibility, talent, and improvement.

The Italian giant also announced Ronaldo's transfer in a Twitter post where they wrote "Welcome to the best team @ Cristiano! # ForzaJuve # FinoAllaFine"

Juventus is almost a regular winner of Italian Serie A, however, Champions League is something they are desperate to win. They made their ways to two Champions League finals in three years where first they lost to FC Barcelona and later to the Madrid. At the point, taking Ronaldo into the squad might be the only remaining step to take the trophy their home after their last win in 1995/96 season.

Cristiano Ronaldo's record in the UEFA Champions League is exceptional-he played four finals in last five years and won all the times. Particularly his performances are phenomenal at the knockout stage.

Ronaldo had transferred to Real Madrid in 2009 leaving the Manchester United in which he had been playing for six years.