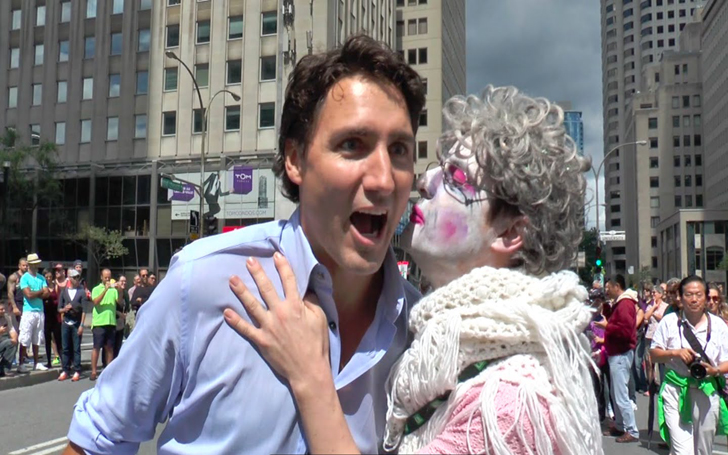 Canadian Prime Minister Justin Trudeau step down to the town to make a proud movement.

He walked among his LGBT citizens to honor Pride month.

On Sunday in Toronto Trudeau joined the largest pride parade of Canada where he was seen involved in a full swing among the LGBT community members.

During the parade, he stopped several times to talk with the reporters and shake hands with them. He said marching in the parade was a proud movement for him.

Whereas President of United States Donald Trump has failed to acknowledge formally June as Pride month and former President Obama acknowledged the community over 8 years of his presidential term. Looks like Sir Justin is very much connected with the citizens of Canada and his diversity acts shows things changing.