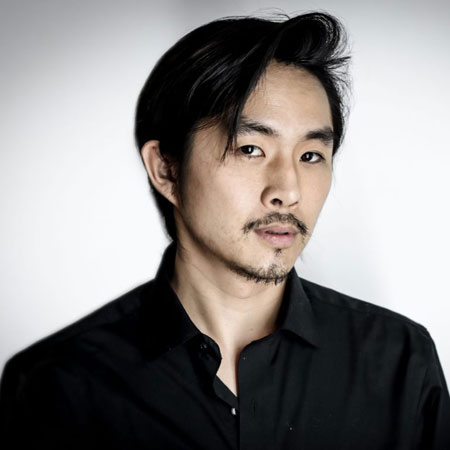 Justin Chon is an American actor, director and YouTuber, rose to fame after his portrayal of Eric Yorkie in The Twilight Saga film series. He is also recognized for his critically acclaimed 2017 film Gook in which he played the role of Eli.

Justin Chon was born as Justin Jitae to Sang Chon and Kyung Chon on May 29, 1981, in Garden Grove, California, U.S. Chon belongs to Korean descent and holds American nationality. His father, Sang Chon was a South Korean actor before he moved to the USA and established a shoe store in Paramount, California.

Justin Chon started acting in 2005, appearing in the shows like Jack & Bobby and Taki & Luci. Chon has also worked on some television series that include Jack & Bobby, House, New Girl, and Deception.

Chon's role as Peter Wu in the 2006 Disney Channel film Wendy Wu: Homecoming Warrior brought him into the stardom. In 2008, Chon played Eric Yorkie in Twilight in which he worked alongside Kristen Stewart, Robert Pattinson, Billy Burke, and Taylor Lautner.

He did the central role of Jeff Chang in 21 & Over in 2013. A year later, he landed a lead role in the crime drama film Revenge of the Green Dragons. 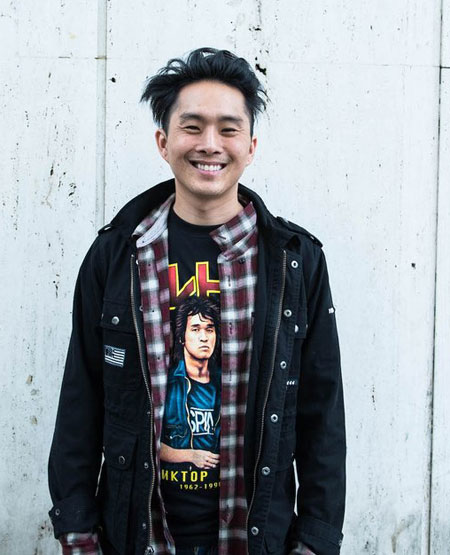 In 2013, Chon made his directorial debut from a short movie, You're Stoopid, which he co-wrote with Kevin Wu. Later, he worked as an actor, director, and writer in some short films as well as feature films including 90 Day Visa, Man Up, Gook. In 2019, he directed a drama film, Ms. Purple.

Besides, Chon is a co-owner of a chain of clothing stores, Attic in California. He also has a YouTube channel where he uploads edited vlogs. He started uploading vlogs to his YouTube page since January 2015. He has also posted short comedy videos on his channel with his friends.

Furthermore, Chon is also a part of BgA, a Parody K-Pop group formed by a Youtuber Ryan Higa. The group has released two singles so far.

Actor Justin Chon's net worth is estimated to be around $5 million in 2019. Justin has been leading a multidimensional career as an actor, director, singer and a YouTuber from which he has amassed a handsome sum of money throughout the year.

He has earned his fortune primarily from his acting career. He has been a part of some blockbuster hit movies including The Twilight Saga: Breaking Dawn – Part 1, that earned $712.2 million at Box Office against its $110 million budget. He was also part of its sequel, The Twilight Saga: Eclipse that earned $698.5 million against its $68 million budget.

Justin Chon is a married man. He has been married to Sasha Egorova since 2014. The lovebirds dated for three years before they exchanged their vows in October 2014 amid their family and friends. 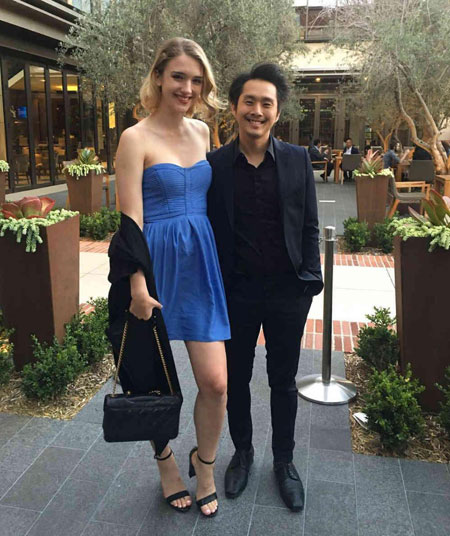 The husband-and-wife is also blessed with one child whom they welcomed in late December 2017. The couple announced the arrival of their first child, a daughter, in early January 2018.

Besides, there is no information about Chon's past relationships.