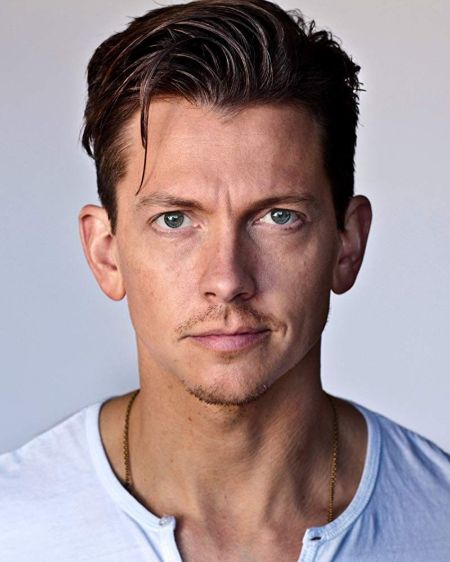 Justice Leak is an American film, television, and stage actor best known for his roles in movies like The Great Debaters, The Divergent Series: Insurgent, and Godzilla: King of the Monsters, and TV series like Cold Case, Drop Dead Diva, Preacher, and Supergirl.

How Old Is Justice Leak? What Is His Height?

Justice Leak was born Justice Adam Leak on September 1, 1979, the son of former police officer George Leak and school teacher Doris Leak. He is 41 years old at the time of this writing and stands at 6 feet 1 inch (1.85 meters).

His and older his sister, Liberty's eccentric first names come from their father's love of the justice system. A native of Montgomery, Alabama, Justice attended Jefferson Davis High School and studied at a Texas University before transferring to Auburn University in Auburn in his home state of Alabama.

What Is Justice Leak Known For?

Justice Leak's acting career began at Auburn where he was a two-time Irene Ryan Award-nominated stage actor. He made his on-screen debut in 2004 in golfer Boyy Jones' biopic, Bobby Jones: Stroke of Genius.

He has since gone on to appear in several movies like Jack O'Lantern, Chosen, Death of Seasons, The Great Debaters, Fatal Secrets, Implanted, Me, The Divergent Series: Insurgent, American Made, The Hammer, Godzilla: King of the Monsters, and Charming the Hearts of Men. 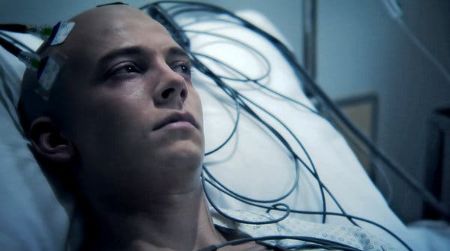 He has been confirmed in the role of James Randall in at least one episode of the Amazon Prime historical fiction drama miniseries The Underground Railroad, starring Thuso Mbedu, which will premiere on May 14, 2021.

While there is no official word on his exact net worth, some sources claim that Justice Leak is worth at least $1 million. The 41-year-old is a film, television, and stage actor who has appeared in blockbuster movies as The Divergent Series: Insurgent and Godzilla: King of the Monsters. He has also appeared in TV series like Cold Case, Drop Dead Diva, Preacher, and Supergirl.