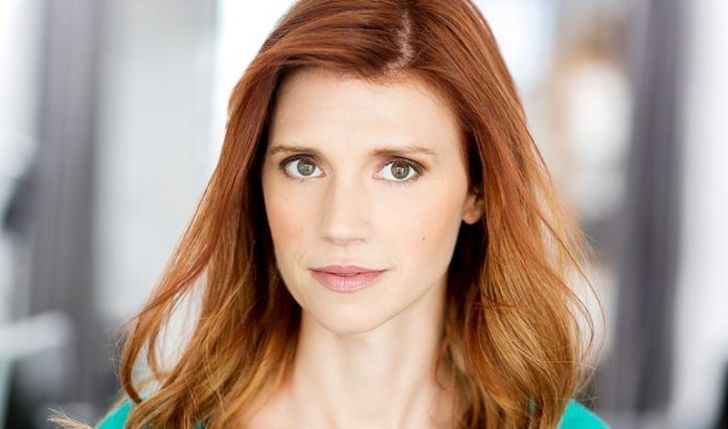 Julie McNiven, an American actress set her steps into an on-screen career in 1997 after brief stints in theatre productions. McNiven wide TV recognition came in the late 2000s when she earned recurring roles in Mad Men (2007-09) and Supernatural (2008- 2010). In 2019, the Ma s sachusetts-born actress appeared as Cheryl Trainor in the TV series Doom Patrol.

Early Life And Education- What Is Julie McNiven's Age and Height?

McNiven was born on October 11, 1980, in Amherst, Ma s sachusetts, the USA, to American parents. She holds an American nationality. Her zodiac sign is Libra.

As a teenager, Julie studied swinging trapeze at the French Woods Festival of the Performing Arts. Already with experience in community theater, she took acting cla s ses at Circle in the Square during the summer program. She enrolled at and graduated from Salem State University.

TV Debut and Breakthrough To Fame

Following brief theatre works, McNiven made her first-ever TV appearance in Old Man Dogs in 1997, though was uncredited. Then in 2000, she worked in the film The Gypsy Years & went on hiatus before an on-screen appearance in Dangerous Crosswinds (2005).

Having guest-starred in Law & Order: Criminal Intent (2006), Julie got her career breakthrough after she was cast in as recurring casts, as Hildy in Mad Men (2007- 09, 20 episodes) starring Jon Hamm, Elisabeth Moss & Vincent Kartheiser, and as Anna Milton in Supernatural (2008- 10, 6 episodes) featuring Jared Padalecki, Jensen Ackles & others. In 2019, Julie McNiven portrayed Cheryl Trainor in the TV series Doom Patrol (6 episodes), where Diane Guerrero and April Bowlby are in main roles.

Rather than big screens, the American actress worked in short films and TV movies:

With the most recent guest appearance in Gods of Medicine (2020) and TV films: Black Hearted Killer (2020) & A Date by Christmas Eve (2020), Jule is now to appear in her upcoming on-screen project. As per IMDB, she will play White Woman in the 2021 film The Sleeping Negro (post-production).

How Much Is Julie McNiven Net Worth?

The Neighbourhood Nightmare star has a $600,000 net worth. Without any doubt, most of her fortune came through her acting career with a span of 2 decades.

However, she never opened up about her payroll. The average salary of an actor in the United States is $57, 000 per year, so probably, the actress with such fame & experience grabs much more than that.

Who Is Her Husband? Any Children?

Julie McNiven is a happily married woman and lives with her husband Michael Blackman Beck. The duo exchanged vows on July 31, 2018, and shares a son named Tasman Scott Beck. 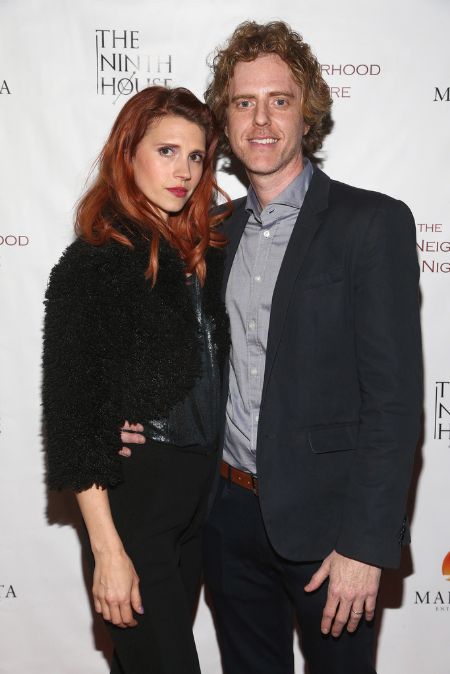 The couple is yet to talk about their relationship beginning detail.

The happy family of 3 lives in New York City.