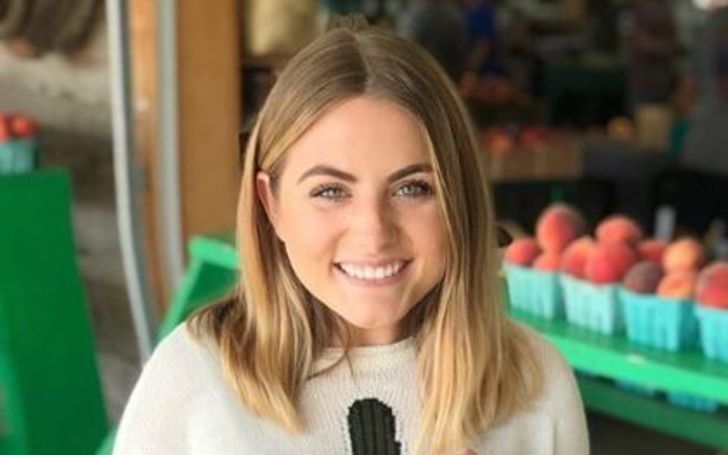 Juliane Foxworthy is famous for being a celebrity kid who came to fame for being the second and youngest daughter of the American stand-up comedian, Jeff Foxworthy. Her father is known for Are You Smarter than a 5th Grader?, Blue Collar Comedy Tour, and The Jeff Foxworthy Show.

Julianne Foxworthy was born on March 13, 1994, in the United States to her father, Jeff Foxworthy, and her mother, Pamela Gregg Foxworthy under the birth sign of Aries. She has an older sibling, Jordan Foxworthy who was born two years earlier. She is of American nationality while for her ethnicity, she is English. 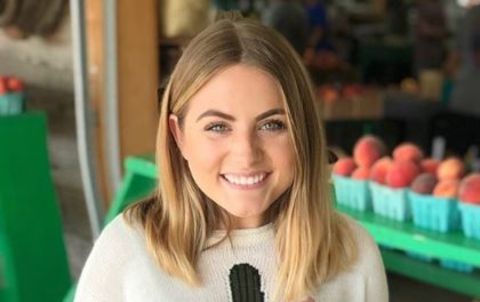 Regarding her educational qualifications, she graduated from Auburn University. Meanwhile, her older sibling Jordan had graduated from the University of Georgia. Her older sister is a social worker. She went to Kenya to work in AIDS orphanages when she was just 10 years old.

Is Juliane Foxworthy Married or Dating Anyone?

The 26 years old Juliane Foxworthy is a married woman. She walked down the aisle with her long term boyfriend, Brendan Corley on May 19, 2018. Their wedding took place in Sea Island, Georgia in front of over 320 families and friends. 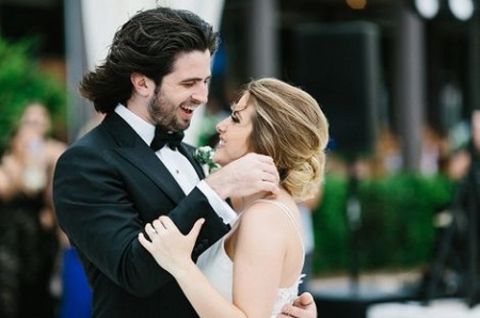 Juliane and her partner Brendan have preferred to keep their private lives away from the media attention. They do share their personal life on their social media, but both of their social media handles are kept private.

The daughter of Jeffrey Marshall Foxworthy, Juliane Foxworthy has earned an estimated net worth of around $200 thousand as of 2020. She earned her worth from her career as a blogger. She is a chef and blogger at her own website, corleycooking.com.

In contrast to her net worth, her father, Jeff Foxworthy has amassed a whopping fortune of around $100 million as of 2020 thanks to his career as a comedian and actor. Her father earned all his fortune from his stand up comedy acts. Besides earning as a comedian, he also made some from his 20 acting credits which include Banner Times, Racing Stripes, Blue Collar TV, Bounty Hunters, Bunyan and Babe, and Scooby-Doo and Guess Who?.