Julia Sarah Stone is a Canadian film and television actress most known for her roles in movies like The Year Dolly Parton Was My Mom, Wet Bum, and Allure, and TV series like Emily Owens, M.D., The Killing, Falling Skies, and Aftermath.

How Old Is Julia Sarah Stone? What Is Her Height? 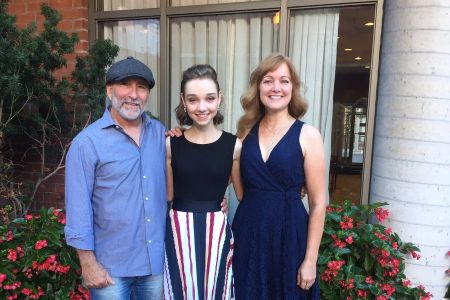 Julia began acting when she was six and made her professional on-screen acting debut at the age of 12. She has pursued a degree in psychology from the University of British Columbia.

What Is Julia Sarah Stone Famous For?

Julia Sarah Stone made her on-screen debut in 2009 in the short film A Brush of Red. She had a breakthrough role as Elizabeth Gray in her feature film debut in 2011's The Year Dolly Parton Was My Mom.

She went on to have several notable film appearances in movies like Vampire Dog, Wet Bum, Every Thing Will Be Fine, The Unseen, Weirdos, The Space Between, Allure, Come True, and Marlene. 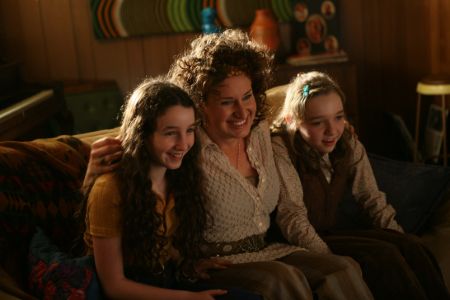 Stone made her TV series debut in 2012 in an episode of The CW medical drama series Emily Owens, M.D. She subsequently guest-starred as Caitlin in the TNT post-apocalyptic sci-fi series Falling Skies and went on to star as Lyric in the AMC crime-drama series The Killing and as Dana Copeland in the Syfy drama series Aftermath.

How Much Is Julia Sarah Stone Worth In 2021?

According to idolnetworth.com, Julia Sarah Stone is believed to have a net worth of around $1.4 million as of March 2021. The 23-year-old is one of the fastest-growing actors in the world, thanks to her acclaimed performances in movies like The Year Dolly Parton Was My Mom, Wet Bum, and Allure, and TV series like Emily Owens, M.D., The Killing, Falling Skies, and Aftermath.