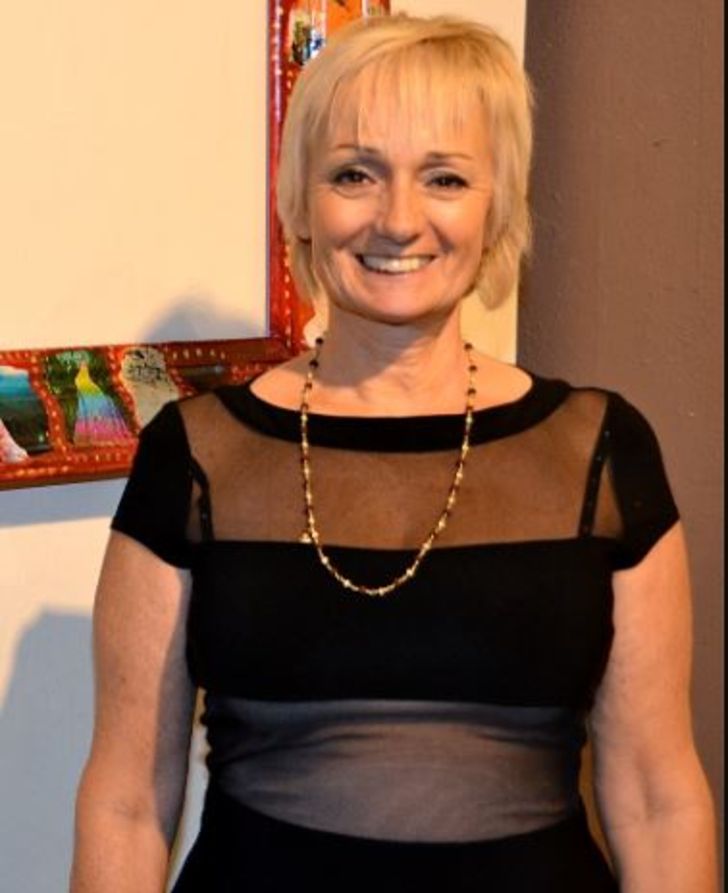 Widely famous as the wife of American actor Tom Franco, late Julia Lazar Franco remained in a marital relationship with him until her death in 2014. Aside from being known for her husband's works, Julia had a versatile career of her own; she was a singer, a manager as well as founder of 23Monkeytree. Moreover, she shared the directorship of the Firehouse Art Collective with her beau.

Born on November 7, 1957, in Vienna, Austria, Julia Lazar is the only daughter of Imra Lazar, a movie director, and Marika Nag, an artist. An Austrian by nationality, Lazar hailed from Hungarian-Austrian descent. From her mother, she received artistic calling & excelled in drawing & painting.

While in Austria, she studied Painting and Life Drawing at the Academy of Fine Arts. Moreover, she briefly pursued fashion at Hetzendorf Modeschule.

In the 80s, Lazar Franco moved to the United States & was a member of an artistic community in California.

Career As A Singer & Spiritual Journey

While living in California for 10 years, Julia, aside from artistic endeavors, took her singing passion & was the lead singer of a local rock band Exit. By the 90s, Lazar Franco moved to India in the quest for spirituality; there she learned yoga & cooking while working in an ashram (a place for the religious retreat).

Although, it was her duty to do the kitchen while at the ashram, Julia became obsessed with cooking that she went to Paris and studied at Le Cordon Bleu culinary institute.

In the 2000s, she returned to the United States & then worked as Food Service Manager at SYDA Foundation.

Julia Lazar Franco was in a decade-long relationship with Tom Franco but married for only a few months until her death in 2014. Franco is the brother of well-known Hollywood stars, David and James Franco; the latter is the Golden Globe winner with acclaimed works in Spider-Man trilogy (2002-2007), Rise of the Planet of the Apes (2011), and Oz the Great and Powerful (2013).

Reportedly, Julia and Tom met back in 2003 at an ashram in Bay Area California; while the Basket Case 2 actor ran family retreats, she was helping with the cooking then. Thanks to their common interest in spiritual connection, the duo chemistry lit up & began dating soon after. 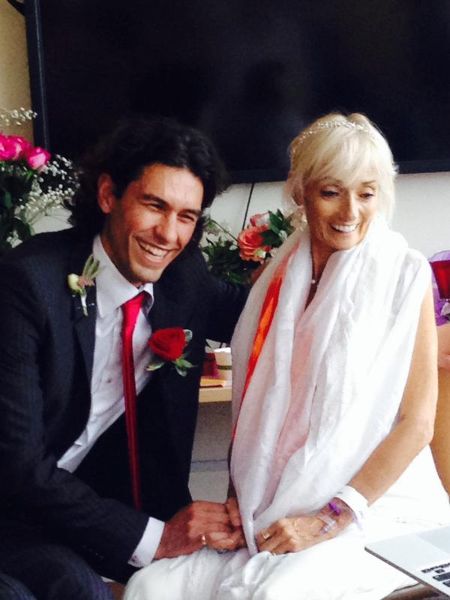 CAPTION: Julia Lazar Franco and her husband Tom Franco met in 2003 & married after a decade in July 2014- a month before her death SOURCE: Pinterest

Throughout their 11 years of relationship, the couple got secretly engaged but never shared a child. And after Julia was diagnosed with Hepatitis C in 2014, they married on July 28, 2014, a month before she died.

Prior to Tom, she was already in a marital relationship with then-husband Richard Schönherz & welcomed a daughter named Dawn, who is now married to filmmaker Ramon Rigoni & shares a son Rafael.

Since her death, Franco has already moved on; in 2015, he married his second wife Iris Torres, a film producer.

Died At 56- Cause Of Julia Lazar Franco's Death

On August 25, 2014, Julia Lazar Franco died at the age of 56. Earlier the month in 2014, she was diagnosed with Hepatitis C & was hospitalized in ICU at UCSF Hospital. The cause of her death was complications from was the liver failure from hepatitis C, end-stage liver cirrhosis, and liver cancer. Moreover, she reportedly had kidney disease.

A memorial of Julia was held on August 31, that year.

How Much Was Net Worth Of Julia Lazar Franco?

At the time of death in 2014, Julia Lazar had an estimated net worth close to $1 million. Most of her earnings from her multiple careers as a singer, cook & yoga teachings. Reportedly, she was the founder & director of the company named 23Monkeytree, which aimed for delivery of green food-cuisine products.

Moreover, she shared the directorship of Firehouse Art Collective in Berkeley, California, with her husband Tom Franco, who was its founder. As of March 2021, Tom reportedly has $500,000 net worth- aside from his art career,  he made a considerable sum through on-screen projects.