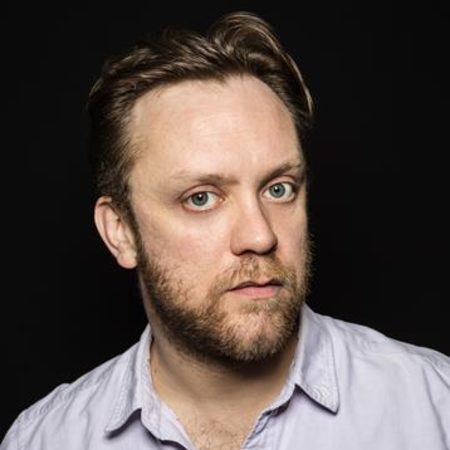 Sam Troughton is a renowned English actor who rose to stardom for his role of Thomas Parks in the science fiction action film Alien vs. Predator in 2004. He is also widely known for appearing in the BBC Robin Hood Series (2006-2009). His other notable projects are Sylvia, Ultimate Force, and The Town.

Sam Troughton was born on March 21, 1977, in the United Kingdom to actor David Troughton and actress Alison Groves. He has two younger brothers, a retired Warwickshire cricketer Jim Troughton, and an actor William Troughton.

Troughton attended the University of Hull in the East Riding of Yorkshire and graduated in 1998. He holds British nationality and belongs to the Caucasian ethnicity.

Sam Troughton started-off his acting career with a minor role in the single crime drama series Summer in the Suburbs in 2000. After two years, the actor appeared as Stuart in the action drama series Ultimate Force in 2002.

In 2003, Troughton got a role in the British biographical drama film Sylvia. The same year, he appeared in Seven Wonders of the Industrial World and Judge John Dead. 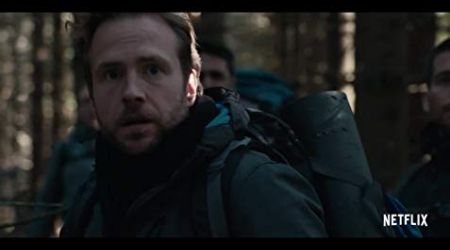 In 2004, Troughton played Thomas Parks in the science fiction action film Alien vs. Predator alongside Sanaa Lathan, Raoul Bova, and Lance Henriksen. The same year, he also appeared in Vera Drake and Messiah: The Promise.

His other notable TV shows include The Town and The Hollow Crown. In 2017, Troughton took a role in the supernatural horror film The Ritual. In 2019, he made his appearance in the historical drama television mini-series Chernobyl.

As of now, Sam is working in his upcoming American biographical film Mank starring Herman J. Mankiewicz and Marion Davies.

He Has $1 Million Net Worth

Sam Troughton, 42, is a prominent English actor who has appeared in dozens of films and TV shows. According to some sources, his net worth is $1 million as of December 2019.

Troughton has been part of many successful projects as well. In 2004, he featured in Alien vs. Predator, which made $172.5 million at the box office worldwide against its budget of $60 million.

Who Is Sam Troughton's Wife?

Sam Troughton is possibly single as of 2019. He has not revealed anything about his love life and relationship.

Unlike other actors, he is not active in social media which is why it becomes much hard to trace out much other his personal life.