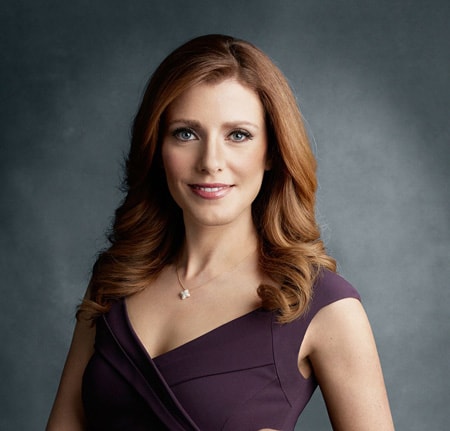 Julia Boorstin is a popular American journalist who always loves to be connected to the outer world. She is currently serving as a News anchor at CNBC channel. Before that, she used to work as an editor in The Daily Princetonian and a business writer and reporter for the Fortune Magazine. Besides that, she also rose to the limelight as the wife of the actor and producer Couper Samuelson.

Julia Boorstin was born on December 4, 1978, under the birth sign, Sagittarius in Los Angeles, the USA. She holds American nationality and belongs to the white ethnicity.

Julia's father, Paul Boorstin is a producer, and a TV documentaries writer while her mother, Sharon Boorstin, is an author. She attended Princeton University and later, graduated with a B.A. degree in history.

Julia began her career as an editor in The Daily Princetonian and then served as a business writer and reporter for the Fortune Magazine. The talented figure comparatively contributed on CNN Headline News to Street Life, a live market wrap-up segment. 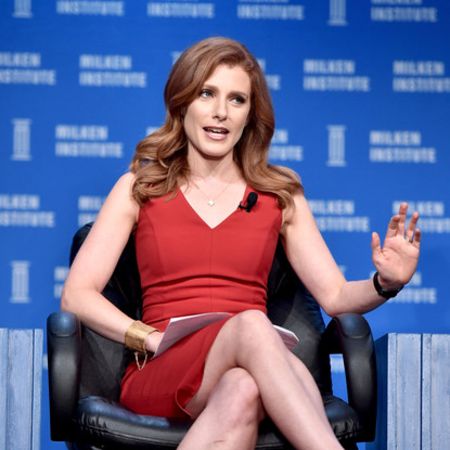 Boorstin started working as a general assignment reporter for CNBC. Later, the journalist gained promotion to a news anchor due to her dedication and hard work. Julia reached the height of her career after she started covering the news about technology and media in the channel.

The net worth of the popular journalist Julia Boorstin is not disclosed. She might have grabbed a net worth in hundreds of thousands of dollars as one of the well-known reporters of CNBC.

Who is Julia Boorstin Married To?

The renowned correspondent of CNBC, Julia Boorstin, is a happily married woman. She exchanged her wedding vows with Couper Samuelson on December 16, 2007, in Beverly Hills, California. They dated for three years before walking down the aisle. 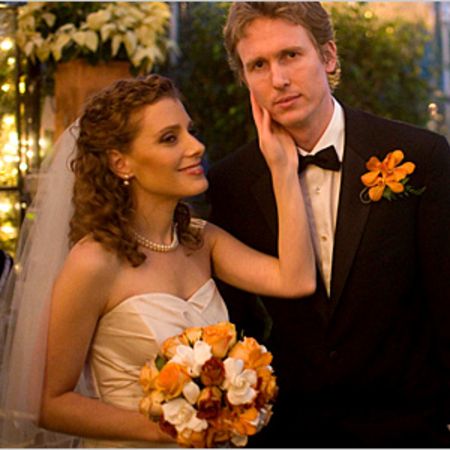 Julia's spouse is an actor and producer. The couple supports each other in each and every step of their life. In 2004, the couple met for the first time when Samuelson was pulled by his friends to meet Julia, and after that, the duo began dating.

They again met in 2005 in New York, when Julia invited him to share her tiny walk-up while he helped produce 2006 movie The Ex starring Zach Braff, Amanda Peet, Jason Bateman, Amy Poehler, and many more.

The lovebirds added a new member to their family on July 13, 2011, when they welcomed a baby boy named Herny. She rarely posts any photos of her child. However, one of her friends, Mary Catherine, once shared her boy's photo on Twitter. 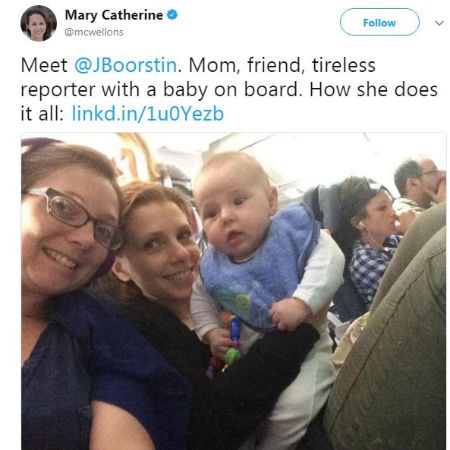 Even after a decade-long marital relationship, Julia Boorstin and Couper Samuelson still appear as a newly minted couple. Their mutual understanding has kept them so lively as a husband-and-wife. They haven't shared their plan to have another kid any soon.