Judith Hoag, from the Ninja Turltes, is all set to appear in Nashville 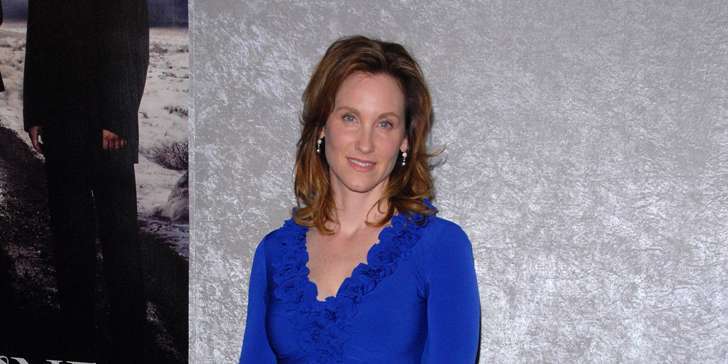 Judith Hoag, who has been known for portraying the role of April O’ Neil in the very popular Teenage Mutant Ninja Turtles, is all set to appear in the drama Nashville. She has appeared in the drama since 2012 and has had a recurring role in the show which has made her hugely popular with fans across the world. Hoag was 22 when she started her role of April in the show and has since been known for all the endeavors she has carried out in the acting fraternity.