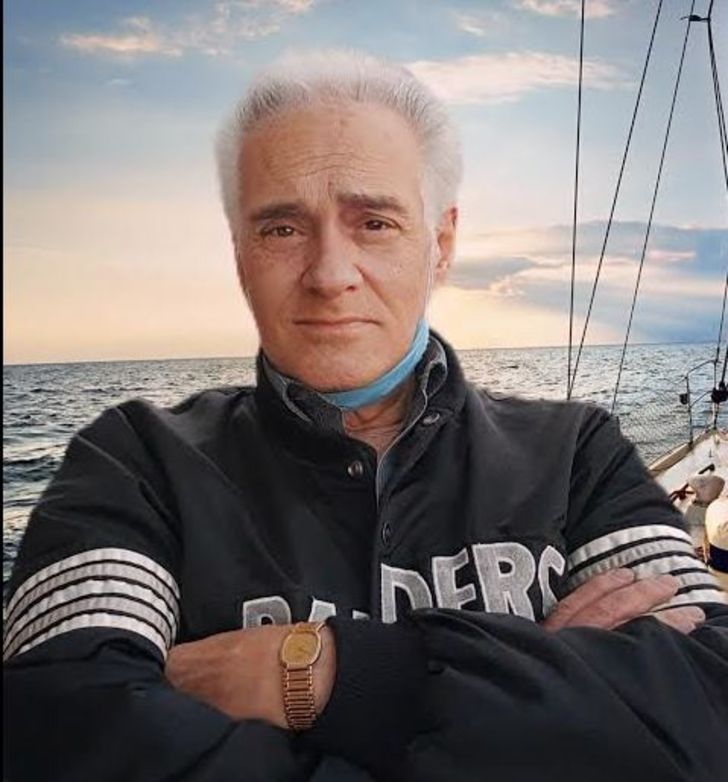 Ever since Juan Verduzco landed into acting in 1974, the Mexican actor already records the on-screen venture of over nearly 5 decades. Verduzco earned TV recognition in the early 70s with his appearance in the telenovela Mundo de juguetes (translated: Toy World) but came to mainstream fame by the late 90s.

When and Where Was Juan Verduzco Born?

Verduzco was born on January 28, 1946, in Mexico City, Mexico, and holds Mexican nationality. Despite being in a limelight, the actor barely opened up about his family background or academics. As of January 2021, Juan is 75 years old.

Active In Acting Since The 70s

Juan Verduzco turned professional in 1974 and made his on-screen debut as a Gynecologist in the TV series Toy World. Though, already in 1973, the actor appeared in the film What a parrot family!, he didn't receive any credit to consider it as a professional commencement.

In 1975, he worked in the film Little Robin Hood and took 3-year gap before returning to on-screen through the TV series Droplet of People in 1978.

In 1995, Juan Verduzco earned the role of Dr. Manuel Leytón in the TV series Poor Rich Girl, which proved to be his career breakthrough. There, he worked until 1996 in 44 episodes starring Victoria Ruffo, Paulina Rubio, and Laura Zapata. 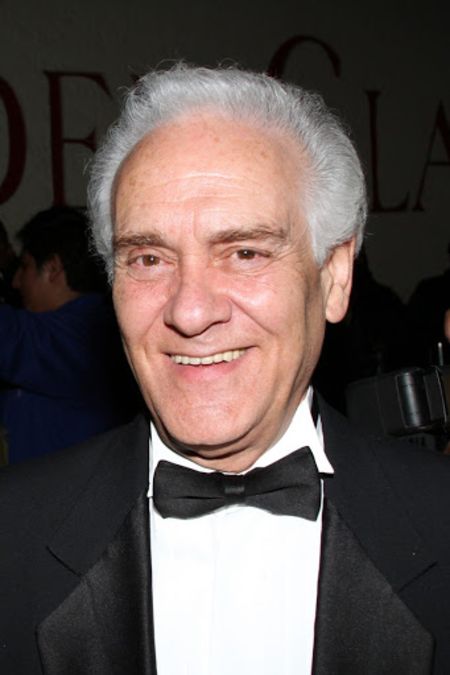 Online sources claim that Juan Verduzco has a net worth of $900,000 in January 2021. Without a question, the Mexican TV figure gained such a hefty fortune through acting; records 46 acting credit so far. Although he never bragged out about his property holding or earnings, the veteran actor allegedly summed up a payroll of tens of thousand dollars per episode from TV series.

Along with his prominent acting approach, Juan made quite a fame with mastery in secrecy regarding his personal life. Despite being in the on-screen world for nearly 50 years, Verduzco never openly talked about his relationship updates. No official report on his married life, wife, or children is out.