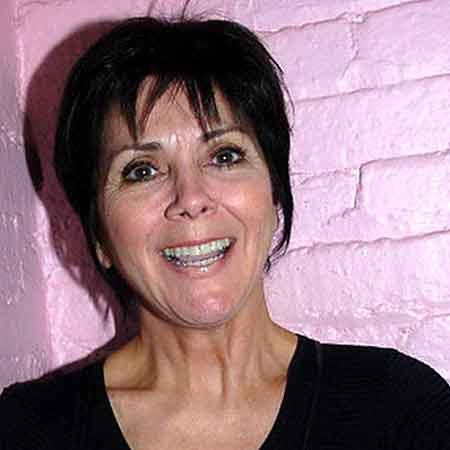 The American actress Joyce DeWitt is best known for her role, Janet Wood in the 1977 series Three's Company. She first started acting in theatres and was cast in some series like Supertrain, Cybill, Living Single, Hope Island and so on. DeWitt also served as a Grand Marshal of the Indy 500 Festival Parada in 1981.

DeWitt is of mixed descent of Italian and Dutch from her mother and father's side respectively. 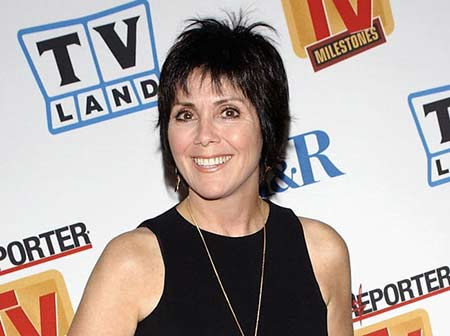 Her early jobs include working at the Indianapolis Motor Speedway ticket office and has competed in debates & speech in the Indiana High School Forensic Association. As for her higher studies, she enrolled at Ball State University from where she graduated with a bachelor's degree in theatre.

Joyce DeWitt is professionally an actress who first started acting in stage plays when she was just 13. She debuted in the entertainment world in the Television series named Baretta in 1975 where she portrayed the role of Mother Earth. Later on, she was cast in an episode of series like Supertrain, Cybill, Living Single, Hope Island and so on.

DeWitt was cast to play the main lead Janet Wood in the 1977 series Three's Company in which she was seen in 170 episodes. As for her movies, she appeared in an uncredited role of Juror in the 1982 movie Airplane II: The Sequel. 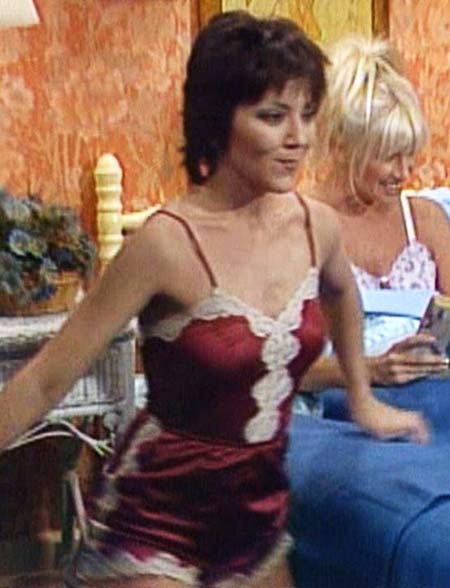 She was also cast to play the role of Jolena in the 2009 movie Call of the Wild and acted alongside Christopher Lloyd, Wes Studi, Timothy Bottoms, Ariel Gade and so on. Her recent movie includes her 2018 movie The Savant where he portrayed Detective Randi Toney. Besides she also sang in the American cast soundtrack for the Broadway Musical Olympus on My Mind.

Joyce DeWitt is estimated to have a net worth of $2 million and $4 million according to The Richest and Celebrity Net Worth respectively.  Her main source of earning is from her career as an actress and grabbed $30k per episode for her appearance in the series, Three's Company. Some of her movies are a hit in the box office collection.

She was involved in various charitable events and has participated with members of the House and Senate at the Capitol Hill Forum on Hunger & Homelessness. Besides, she has hosted some presentations for the Family Assistance Program of Hollywood.

Similarly, she also served as a Grand Marshal of the Indy 500 Festival Parada in 1981. DeWitt had been arrested on July 4, 2009, for drunk driving after a police officer observed signs of drinking and took her for a sobriety test.

She was released on her request but was placed on three years probation and had to take a nine-month alcohol program. DeWitt was also fined $510 and some other penalties. Besides she isn't active on the social media sites but there is an Instagram account under her name but it is still not sure if that's her real account.

Here is a video of Joyce DeWitt talking about her series, Three's Company in their reunion.