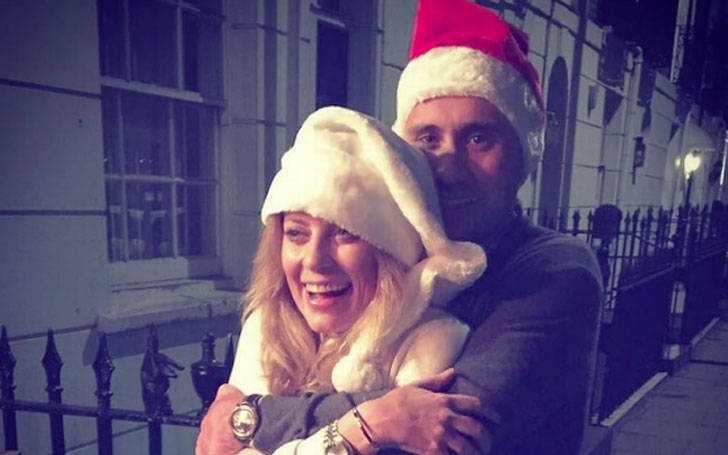 Rachel Wyse is an English sports journalist who works as a news presenter for the Sky Sports News Channel.

This beautiful journalist is not married yet. However, she is having an affair with Tim Gredley, a British show jumper. From an authentic source, they have been dating since last six months.

The report also added, they met six months ago and fell in love eventually. Since then, this pair has been attending several events and functions.

Lovely night at the ROA Awards ??

Now, they are very happy in their relationship. Rachel’s friend told the Irish Sun about their affair.

She is not going to be giving any interviews or anything but yep, she is dating the lovely Tim Gredley. They are very cute together. He’s a nice guy, she’s a nice girl. They are happy out, so who knows what will happen?

Rachel met Tim after breaking up with ex-boyfriend Joe Canning. After separating with him, she said that she was looking for somebody who could care and support her. Luckily, after a moment, she met her soul mate Tim.

30-years-old Tim Gredley is an English show jumper and businessperson. He is the son of British jumper and entrepreneur Bill Gredley. Tim started to ride a horse since a very young age and later, he pursued a career in horse riding.

In 2004, he won the gold medal for the team in the junior europian championship in Vilamoura. Since then, he has participated in several tournaments and he is regarded as one of the best horse riders of Britain. Additionally, Tim has also served as a director for his father’s real estate company.