Journalist Emily Chang is married to Jonathan Stull for 6 years now. How happy is her married life? 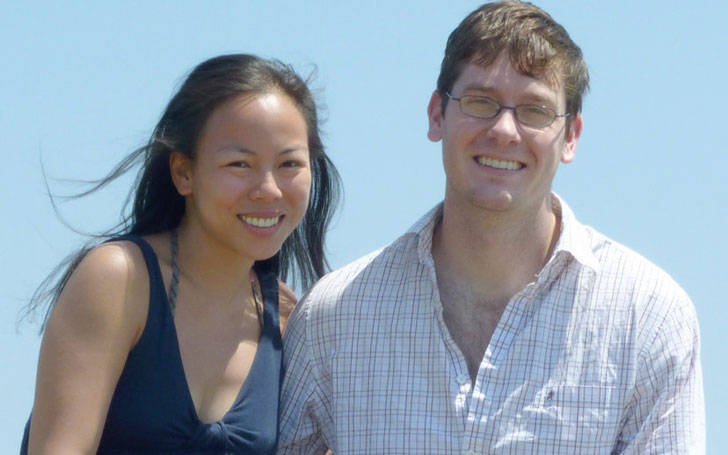 Emily Chang is a famous American journalist with a very fine professional engagement in journalism. She is a well-known television anchor on the Bloomberg television.

After graduating from Harvard University, she started working as a news producer for NBC network. Though her stay at NBC was not so long, she made a huge impact and contribution for the NBC network. Subsequently, while serving at NBC, she went on to the KNSD, a partner television station of the NBC.

KNSD is the television station of the San Diego, CA area. During her career at KNSD and MSNBC, she garnered several regional Emmy Awards. In 2007, she got a new job position at the CNN network, located in China.

Emily Chang covered 2008 Olympics in Beijing, the Sichuan earthquake consequences, and has covered many other topics. She is considered the last person to interview the late Benazir Bhutto, Pakistan's ex-prime minister. Currently, Emily works for the Bloomberg television station.

Emily was married to her longtime boyfriend Jonathan Stull on July 4, 2010, at the Loulu Palm Estate in Haleiwa, Hawaii. Jonathan Stull, 30, was an associate in the Beijing office of Actis, a British private investment firm. 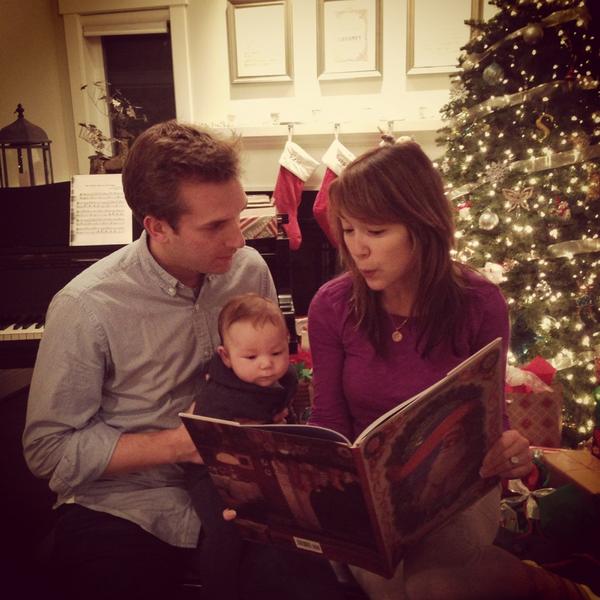 Emily Chang on Twitter: "'Twas the night before Christmas... http://t.co/cOqaK4KZ"

Emily gave birth to two children with husband Jonathan Stull. She gave birth to her first son, Cooper Judson Stull on September 8, 2012, and a second son Ramsey James Stull on 2015. This blessed couple is expecting their third child in January 2017. Emily Chang has managed to keep previous dating history, boyfriend, and affair exceptionally secret from the media fraternity.

For those who don't know already, @jonstull and I are thrilled to announce Baby #3 is on its way! Arriving in January ???????? pic.twitter.com/jDIN11NclR

Jonathan Stull is considered to be a genuine and supporting husband. Prior to Stull, she has had no extramarital relationships. The couple has been married for six years but there are no disputes and signs in their relation, still.